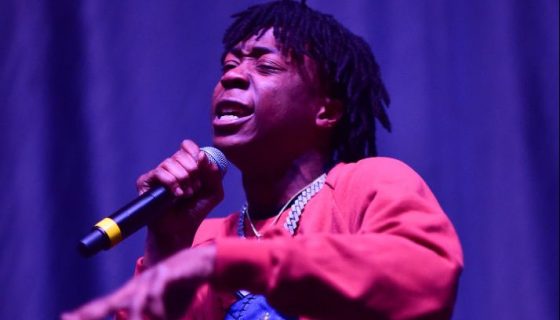 “Dopest fanbase on earth,” he wrote on May 27 in his last post on Instagram, proudly sharing the news about “6locc 6a6y” being certified gold.

Last year, Robertson had been arrested on a murder charge in connection to the shooting of 18-year-old Khalil Walker. According to the Dallas Morning News, he was indicted on a lesser charge of manslaughter in February.

At the time, his attorney told the local news outlet that the two were friends and the incident involved “no malice.”

If you are thinking about suicide, or are worried about a friend or loved one, contact the National Suicide Prevention Lifeline, available 24 hours, at 1-800-273-8255.