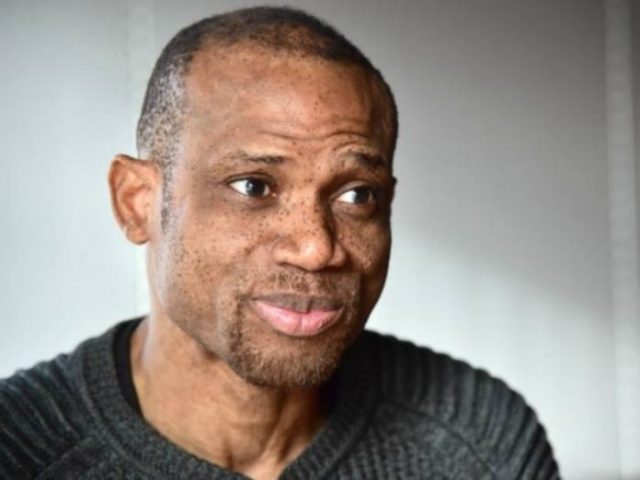 Man City has endured a mixed start to the season which made pundits rule them out of the title race and fans calling for the sack of the Catalan coach.

The former Borussia Dortmund midfielder took to his official Twitter account to reveal his excitement, “Wow! Man City is showing a new tactically modified face that is extremely interesting as is entertaining. Am I the only one who believes DeBruyne is arguably the best player to ever come out of our little Belgium? Had a lovely time watching Man City crush Crystal Palace 4-0 https://t.co/qydCnoqbE4

Kwara United won’t get carried away yet – Biffo

Kwara United won’t get carried away yet – Biffo