Kagara School Boys and Their Staffs Have Been Released

The internet is in a meltdown mode over a video that shows 18-year-old Malia Obama apparently smoking a joint at the popular music festival Lollapalooza held in Chicago, inspiring dozens of people to post on social media about how awesome the former first daughter is, bemoan her lack of privacy and compare her to the Trump brood. 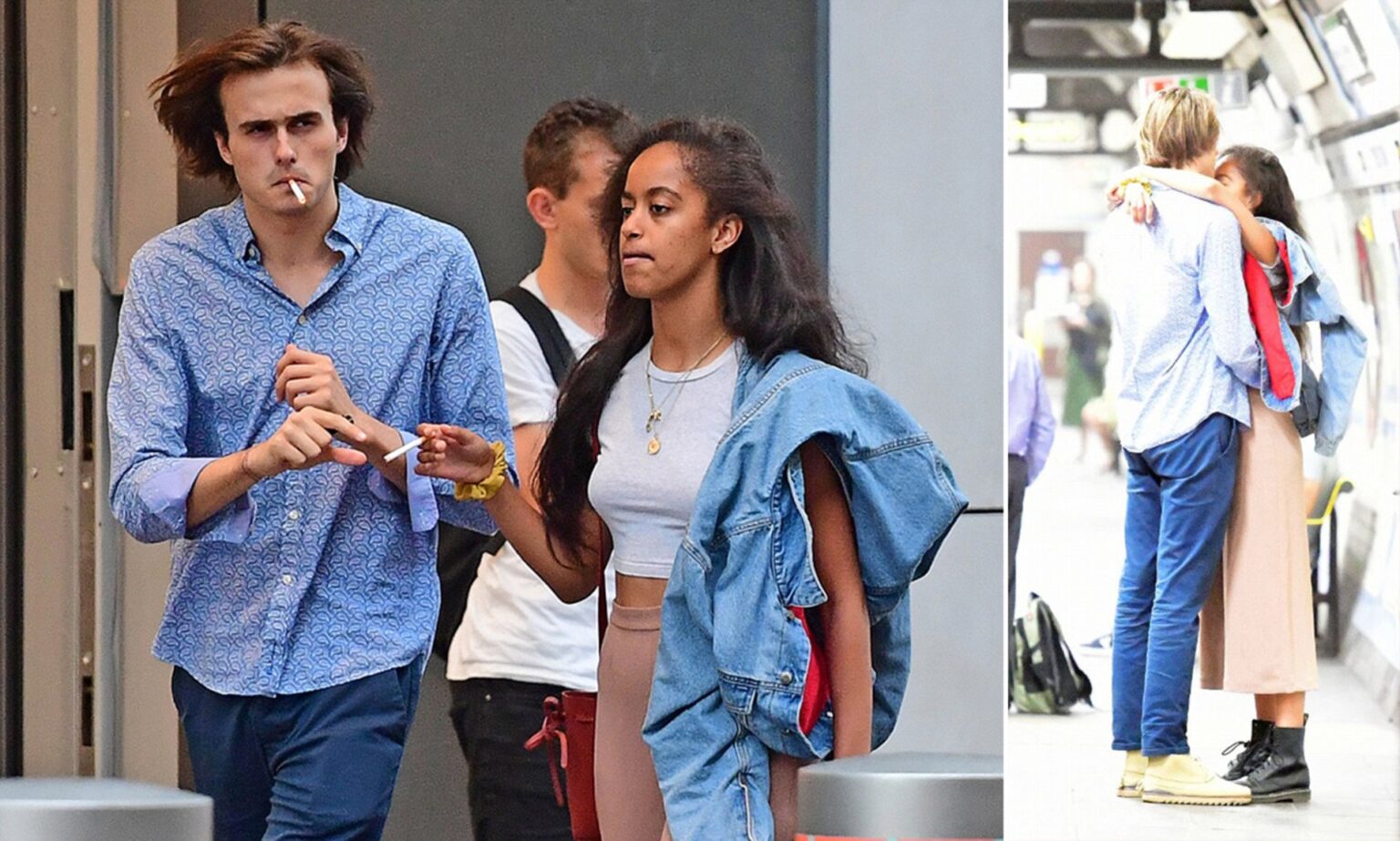 A person resembling Obama, a 19-year-old in her freshman year at Harvard University, was filmed doing the smoke trick. The right wing site the Daily Caller reported that the recording—captioned “‘f—— get your camera right now’”—was posted and deleted by Barstool Sports, but a version of it was still making the rounds on YouTube and Twitter Friday morning. But despite being shared by conservatives who regularly slam Obama’s dad, much of the reception to the video was positive. 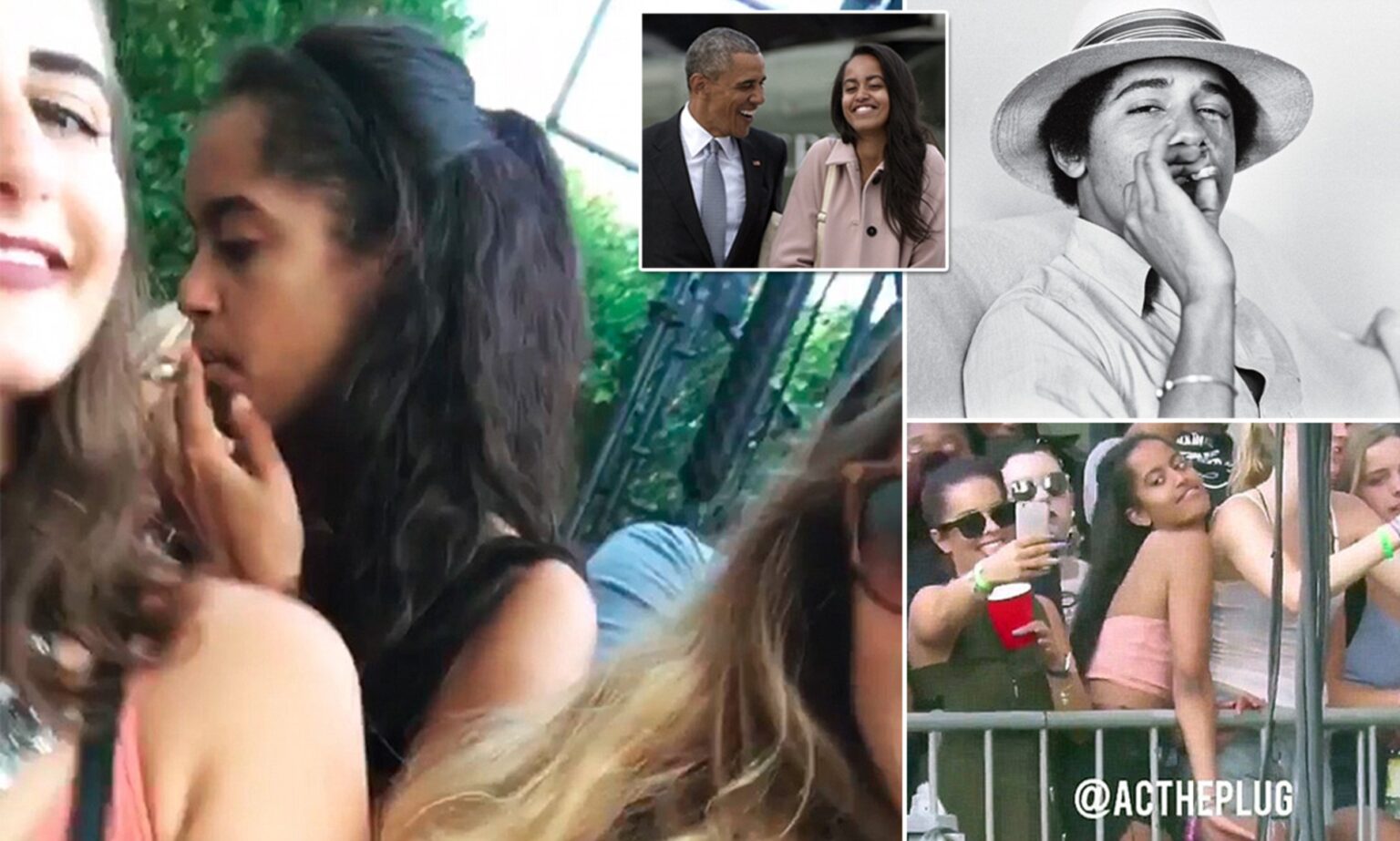 Writer Ashley C. Ford joked that she was adding

another thing to the list of ways Malia Obama is more talented than me,

he only thing I find offensive about about Malia Obama blowing smoke rings is that it confirms she’s so much cooler than I was at 19.

Others contrasted the video purportedly of Obama with President Donald Trump’s children, arguing that at least the teen wasn’t a big game hunter like Eric Trump and Donald Trump Jr. or involved in an investigation into whether she colluded with Russian operatives to influence the 2016 election, as they are.

Can these right wing, whites and racists just leave Malia Obama alone? She is a college student. Worry about President Trump’s children who hunt and kill animals in Africa, oh, and also do unethical dealings with Russia.

Obama has been spotted smoking before. Last week, she was caught on camera with a cigarette and a boy before the Harvard-Yale football game. In August 2016, a festivalgoer at Lollapalooza in Chicago claimed to have seen Obama smoking marijuana.

It’s not clear what was being smoked in Friday’s viral video, but Massachusetts, where Harvard is located, recently legalized recreational marijuana. It’s also not clear how Obama’s dad, former President Barack Obama, feels about it.

He’s no stranger to drug use. The senior Obama admitted in 2006 to using pot, telling journalists that “when I was a kid, I inhaled … that was the point.” There are at least two famous photos of him holding blunts. Back in 1995, he even wrote in his memoir Dreams from My Father: A Story of Race and Inheritance about smoke rings, saying:

I had learned not to care. I blew a few smoke rings, remembering those years. Pot had helped, and booze; maybe a little blow when you could afford it.

Then again, he had a lot more privacy than his daughter currently does.

I still can’t blow smoke rings so good for Malia.

Watch the video below;

Kagara School Boys and Their Staffs Have Been Released

Adekunle Gold questions why COVID-19 test is 50k in Nigeria