Cofine FC mourns over loss of its player Emmanuel Amune 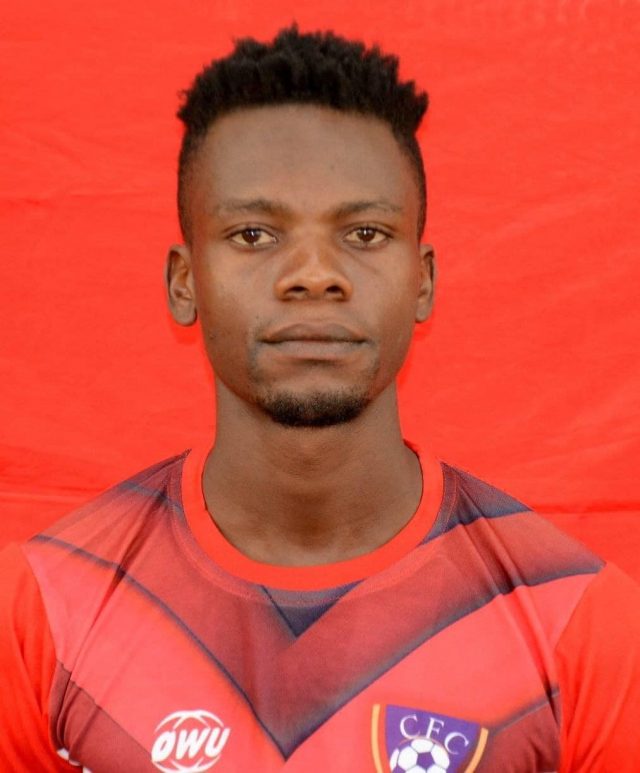 Akwa Ibom based team Cofine FC playing Amateur One yesterday issued a statement over the demise of one of her player Emmanuel Umunne who was a midfielder in the club.

Emmanuel Umunne was before his death actively engaged in playing football for his club as the new league season was scheduled to resume.

According to reports by Sports reporter Ekemini Nelson in Uyo, Emmanuel Umunne was said to have been reportedly gunned down by armed robbers in Uyo, Akwa Ibom State.

Sports247 has gathered during the time of his death, the deceased had called the emergency communications hotline to have reported the robbery and that he was shot but was met with the response “#ENDSARS”.

Clubs across Nigeria have sent condolence message to Cofine FC, Uyo. Blessed Stars Football Academy has also called on the Akwa Ibom State Police Command to lunch a full investigation into his death.

This week in LaLiga

“Only If I Knew The Meaning Of The Dream” – Few Weeks After His Death, Late Millionare, Ginimbi’s Sister Reveals Scary Dream She Had – Video

FG Lied, We Didn't Reach Any Agreement to Call Off Strike By Dec 9 - ASUU

Boko Haram And Before We Crucify Zulum