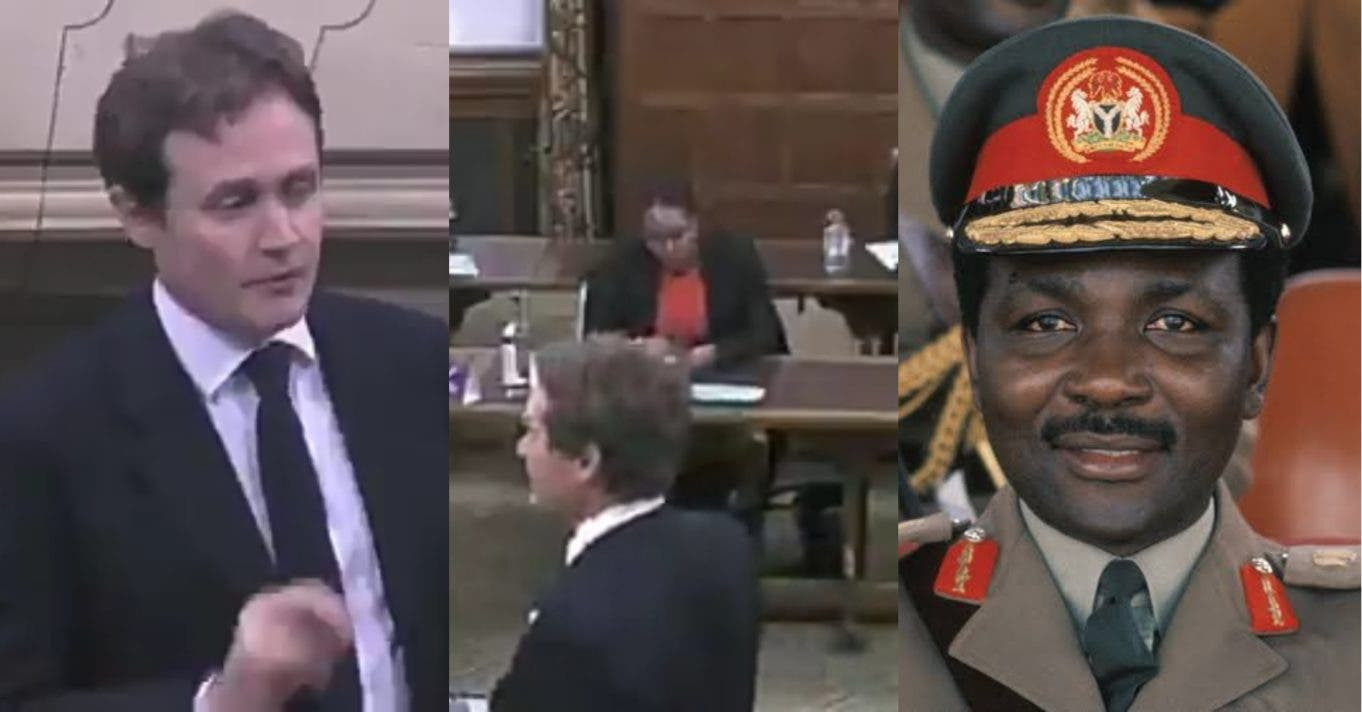 The House of Representatives has reached a resoution of inviting the British High Commissioner to Nigeria, Catriona Laing over the recent comment made by a British lawmaker against former Head of State, Yakubu Gowon.

The resolution was reached following a motion from a lawmaker Yusuf Gagdi, who is from the same constituency as the former head of state.

Recall that the British lawmaker had on November 23, accused Gowon of taking half of the money in the Central Bank of Nigeria with him when he went on exile.

The house of representatives members averred that the allegation of looting is capable of causing a crisis in Nigeria and disturb the peace of the country.

Following the adoption of Gagdi’s motion, the House also asked the Speaker, Femi Gbajabiamila to write to Speaker of UK Parliament to express displeasure over the unfounded allegations.

He will also be demanding that the Member of Parliament who made the allegation, should offer a public apology to Gowon as well as the people and government of Nigeria.

#ZabarmariMassacre: "How My Two Sons Were Slaughtered By Boko Haram In My Presence" - Father Shares Sad Story

House Of Reps To Summon Buhari Over Insecurity In The Country