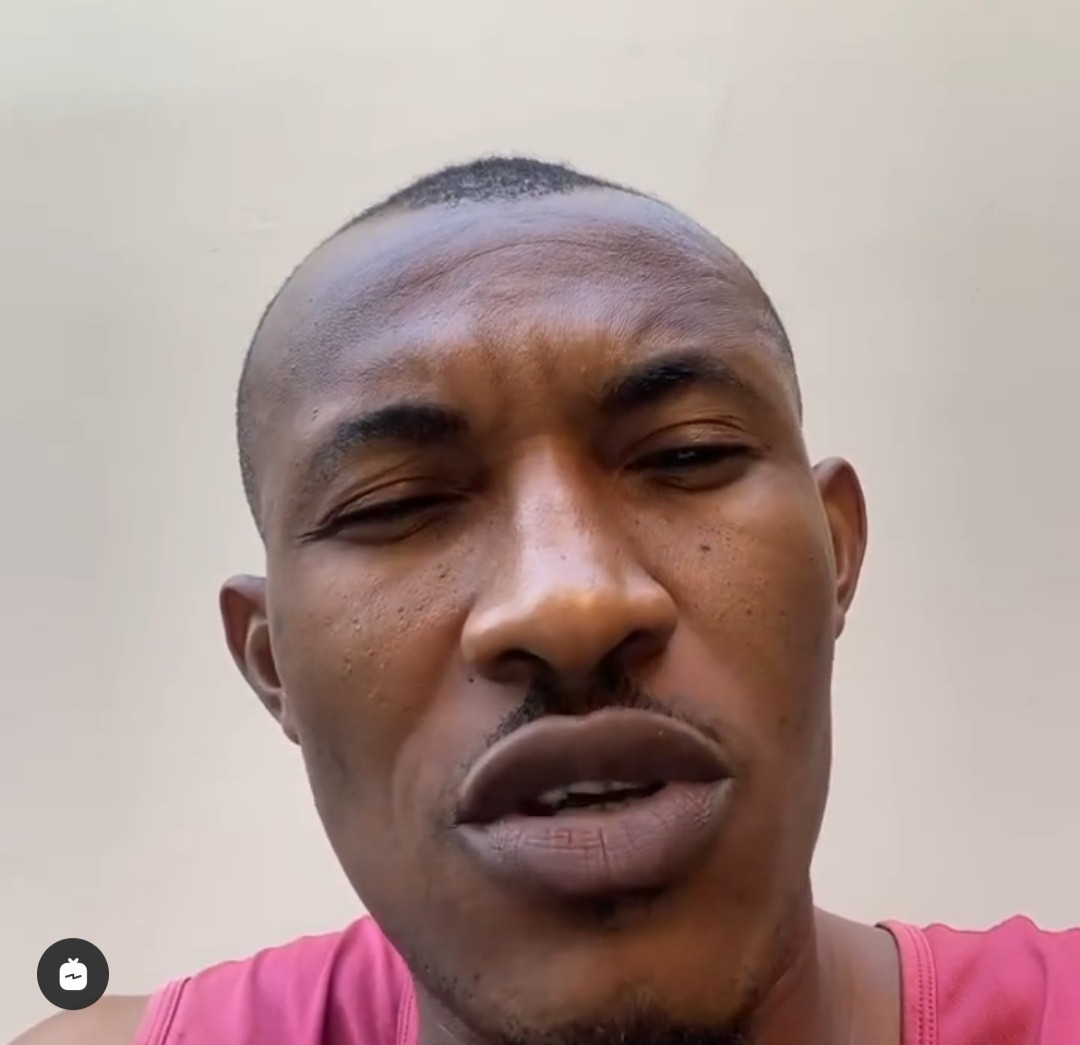 Actor Gideon Okeke took to Instagram to pour out his heart while calling out Nigerian film executives and accusing them of impoverishing actors. 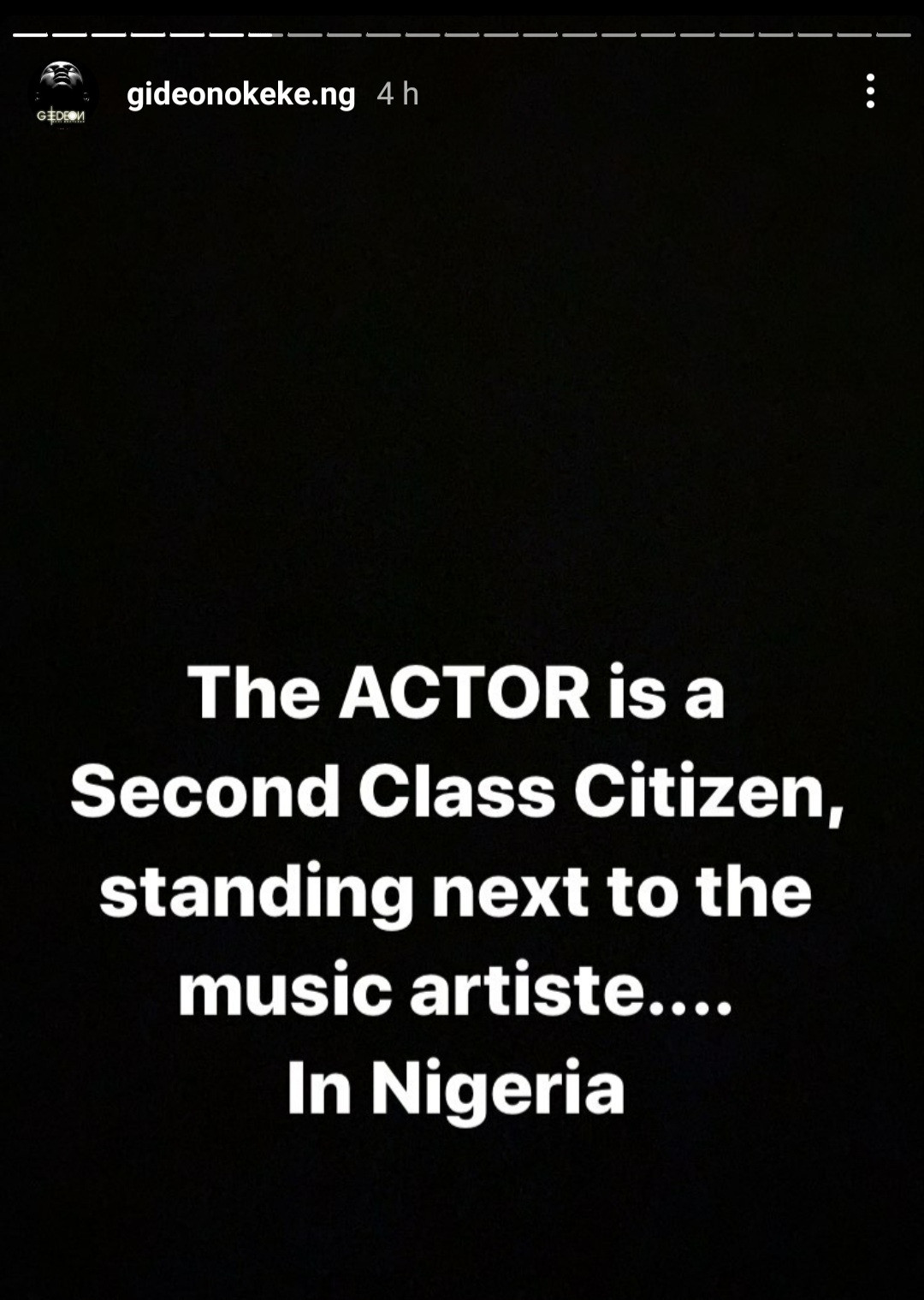 He questioned why actors are not entitled to royalties for their work and said he’s considering quitting the movie industry.

He went on to narrate the conversation he had with Yibo Koko, Director General/Chief Executive Officer, Rivers State Tourism Development Agency, when he asked him why Nigerian actors are not entitled to royalties for their work.

Calling out Nigerian film executives, he said: “You are a thief if you support a system that does not give what is due to the performer.”

The father-of-one broke down and revealed he’s suffering an emotional breakdown because of the way actors are treated shabbily in the industry.

He disclosed that he’s crying in his hotel room and is tempted to quit. 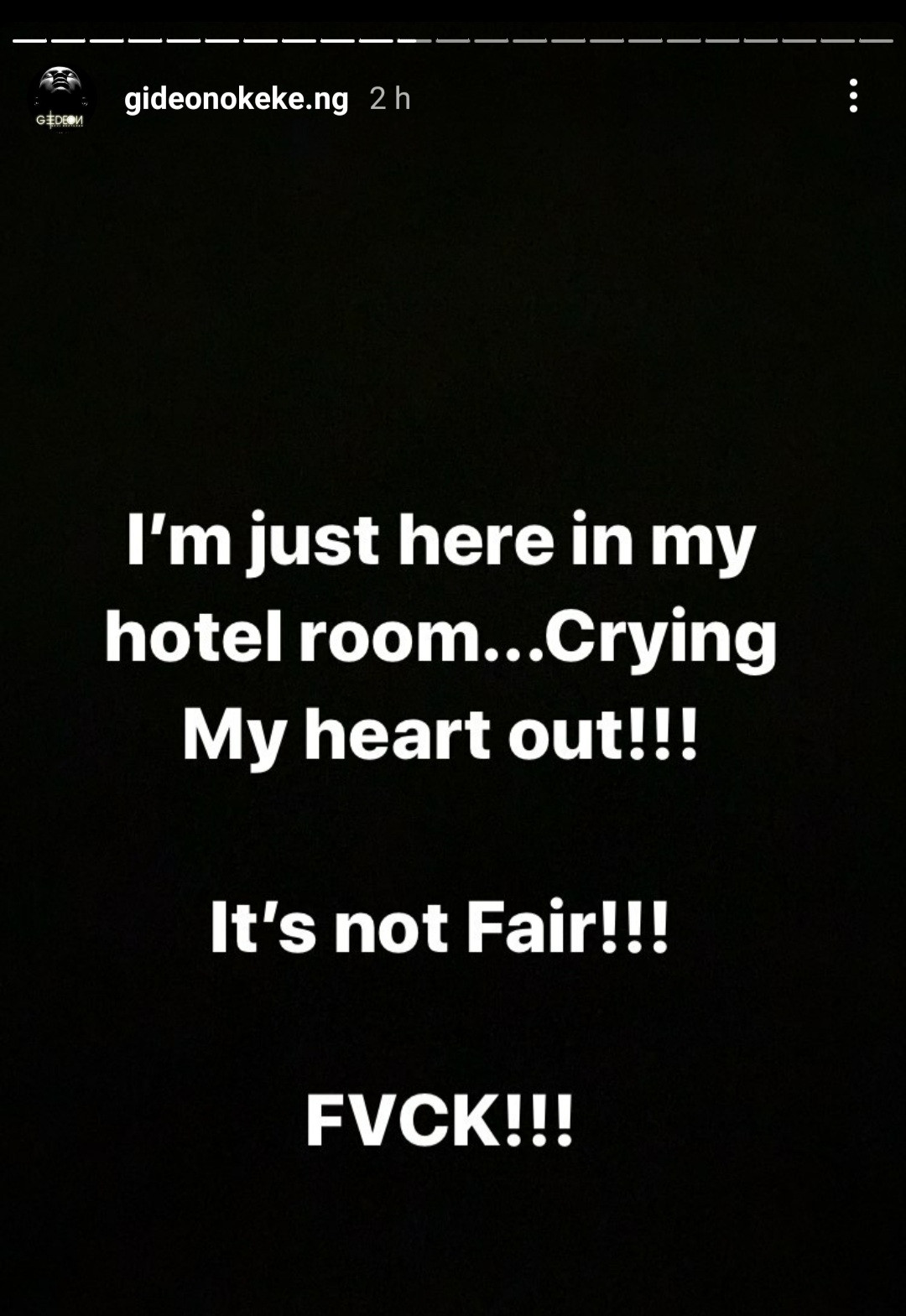 He blamed television executives and filmmakers for their role in “impoverishing actors”.

He said he walked away from a certain television show he had worked on for 10 years because of how staff are treated. He said as a result he’s called “the upstart ” and a “rebel.”

He narrated how his actions made it possible for other actors who star in the TV show to get free subscription for two years, prior to which they were using their own money to subscribe to watch a show they acted in. 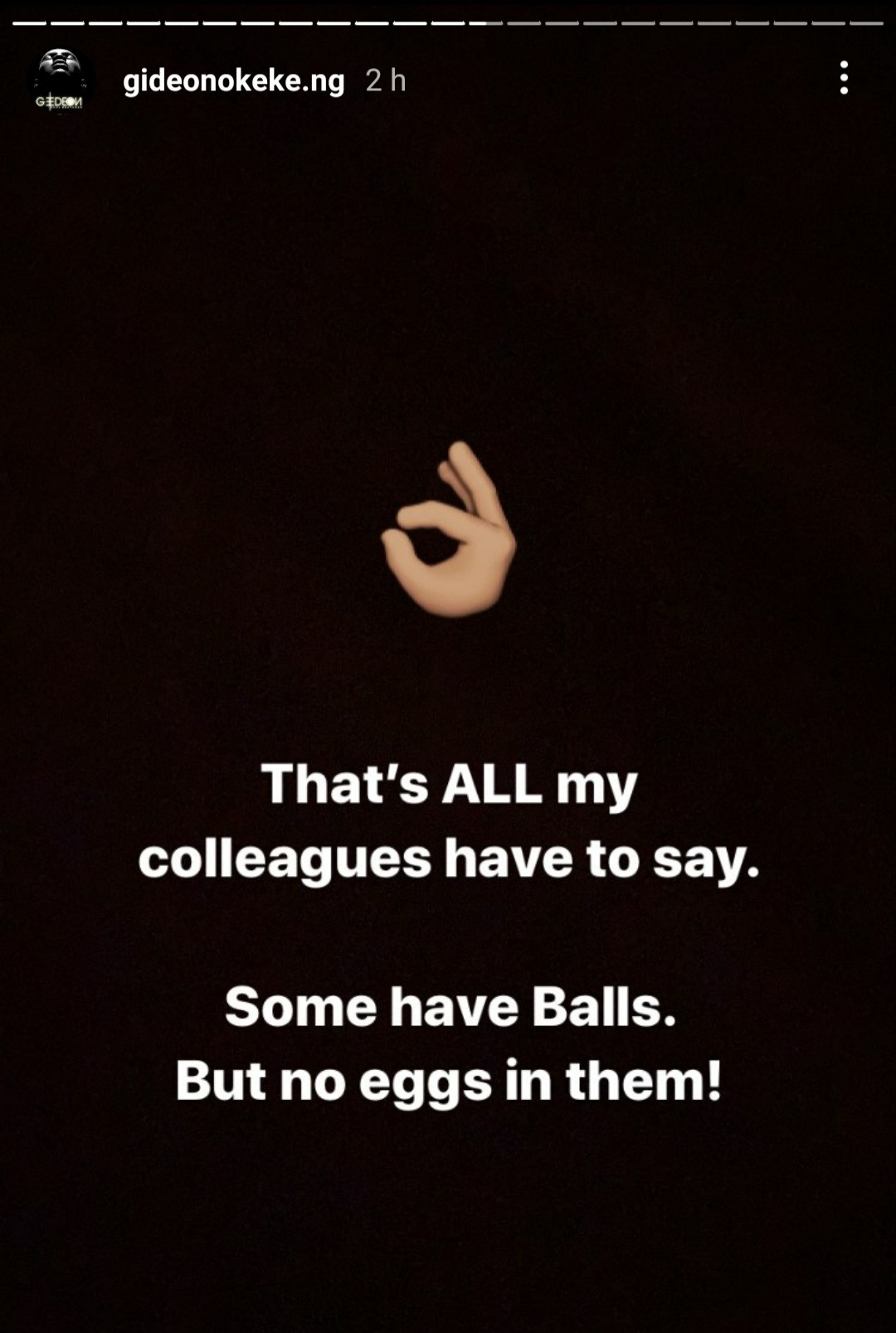 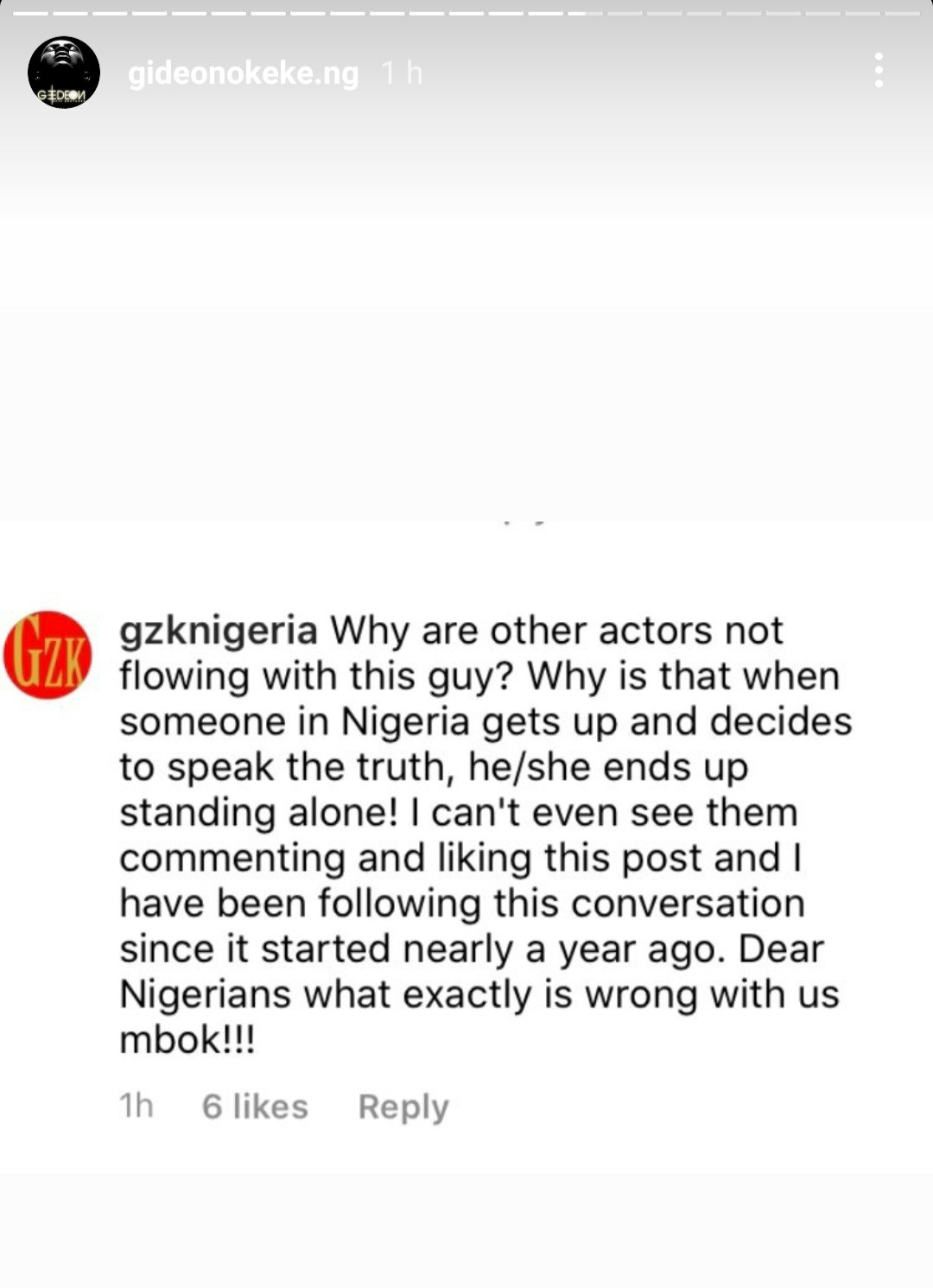 He shared screenshots of chats from people in the industry telling him of the bad things said about him behind his back. 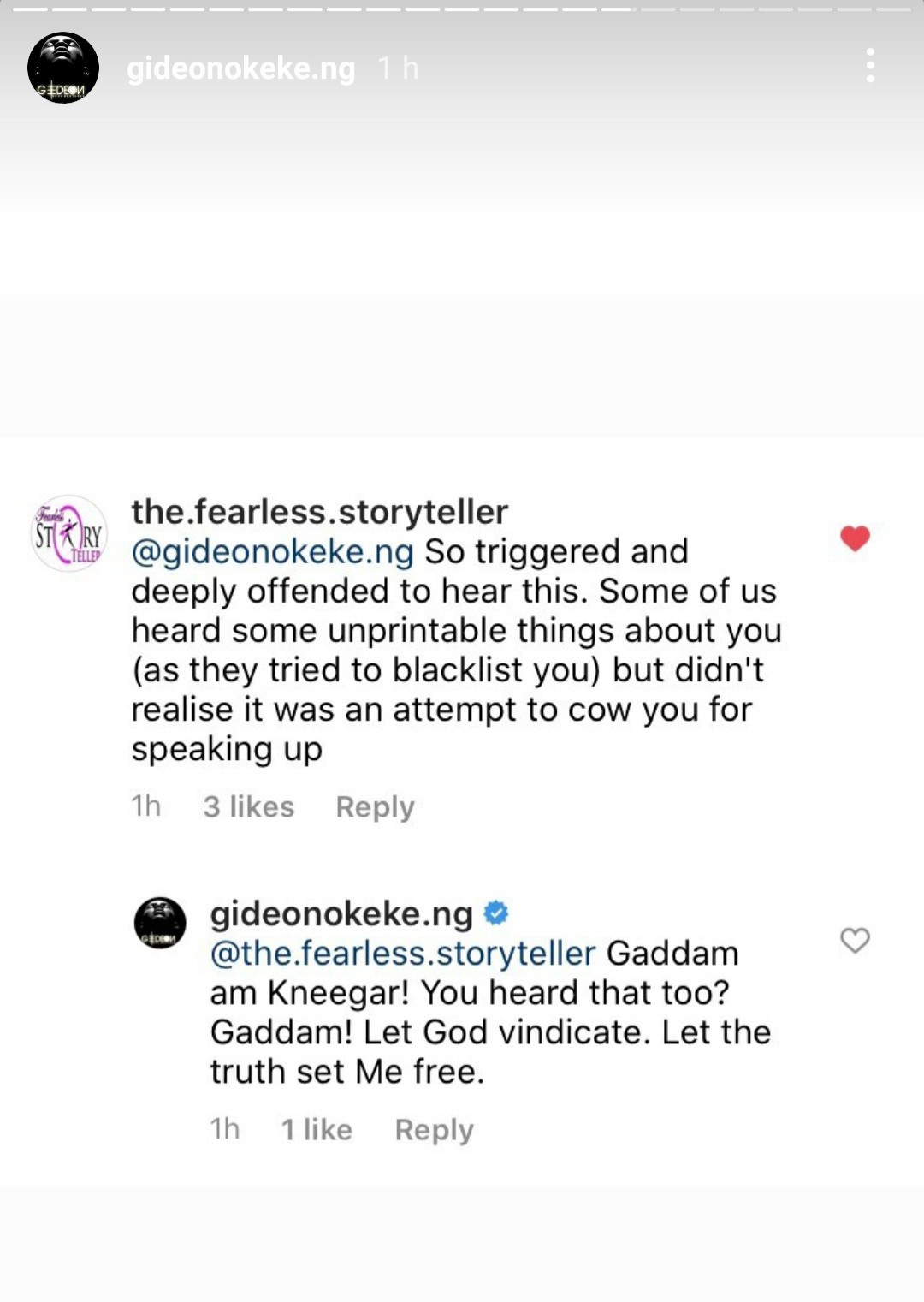 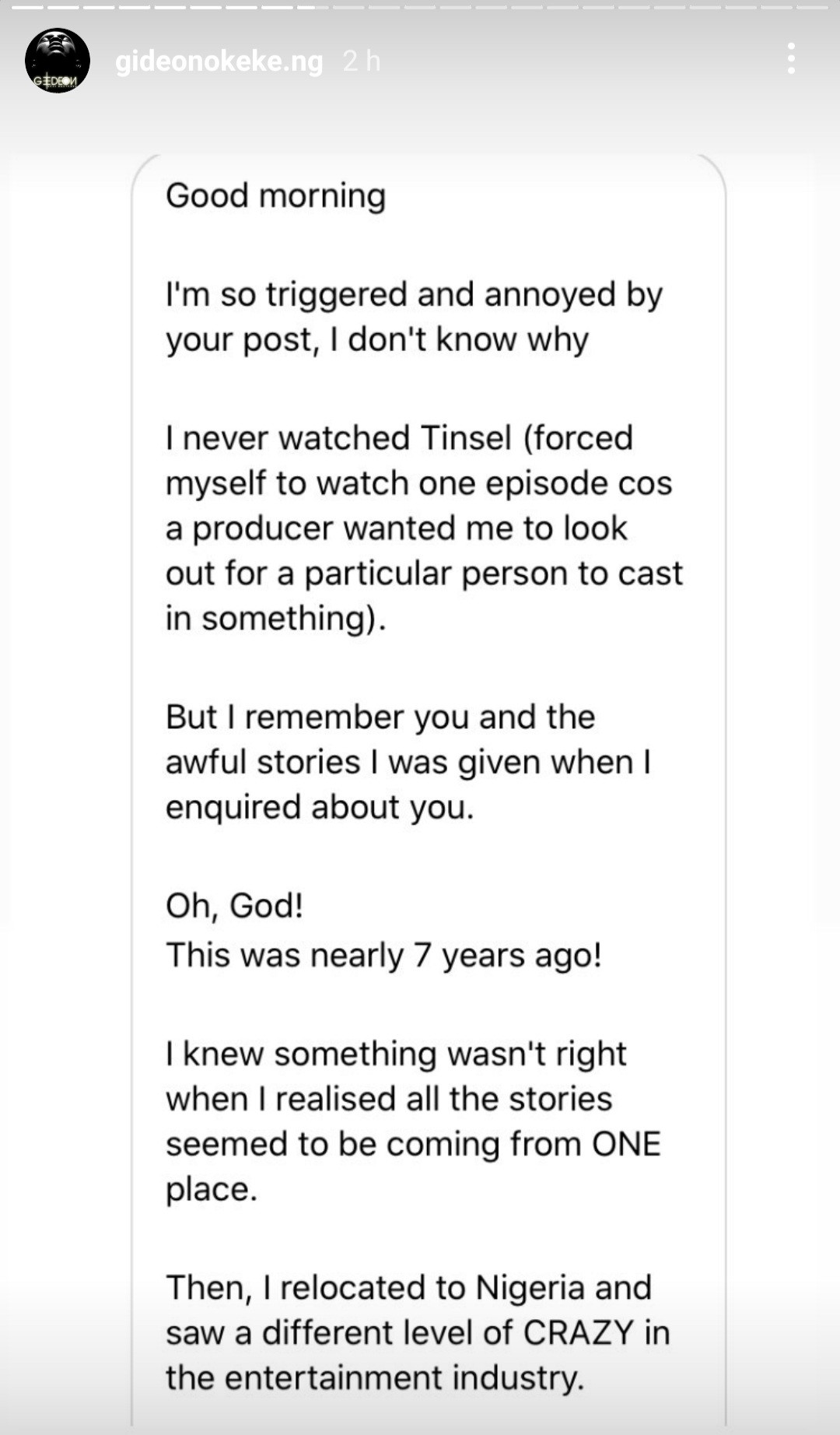 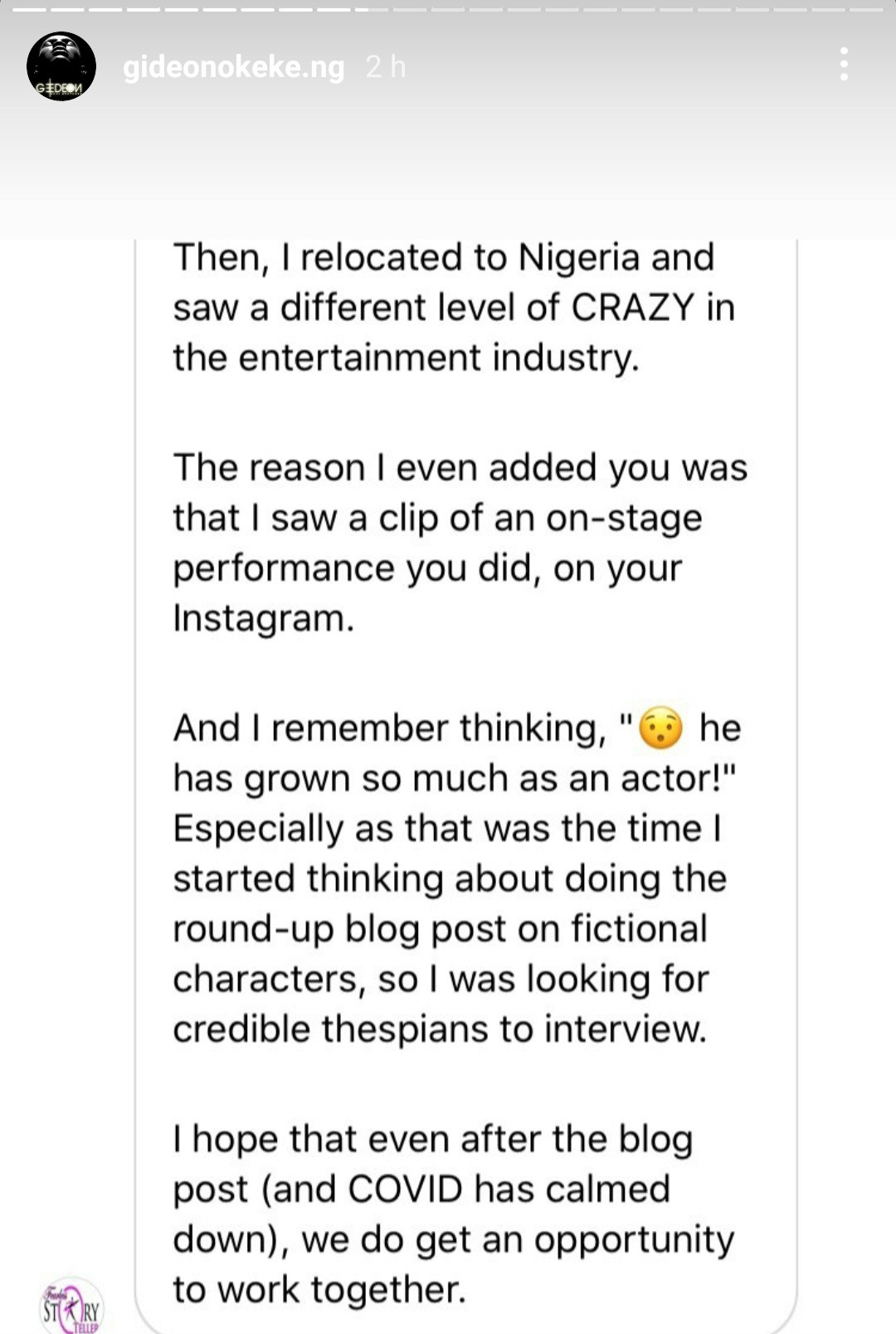 He called on executives in the film industry to pay actors what is their due and questioned why Nigerian actors are not paid royalties.

He proceeded to encourage viewers to boycott everything related to Nigerian television and movies because the “industry is a beast” that “perpetually impoverishes the performers”.

“Filmmaking is a collaborative sport until it is time to share money. Ole nie (you’re a thief,” he said, blasting film executives. 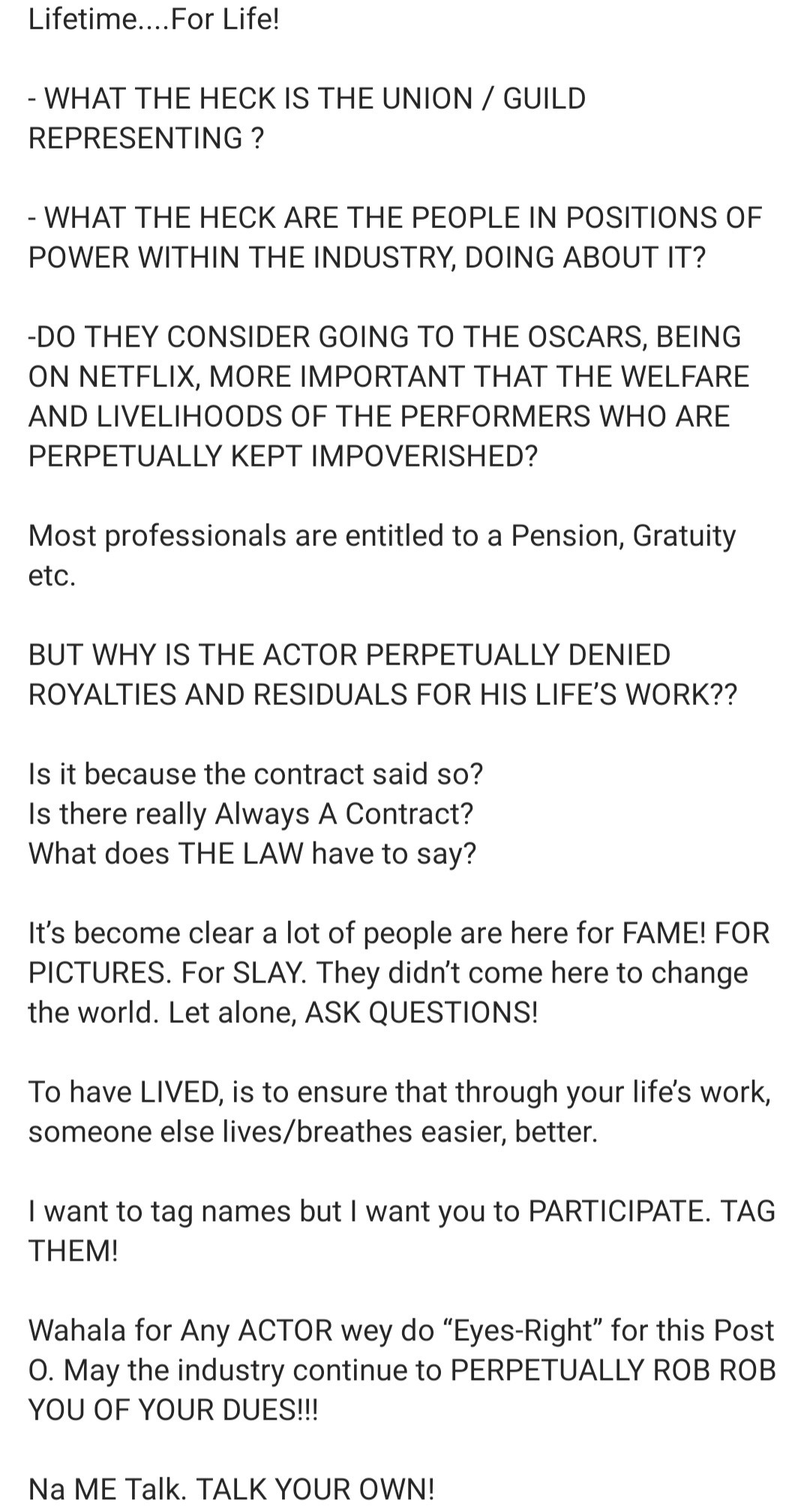 Below are videos of Gideon complaining about the way actors are treated. 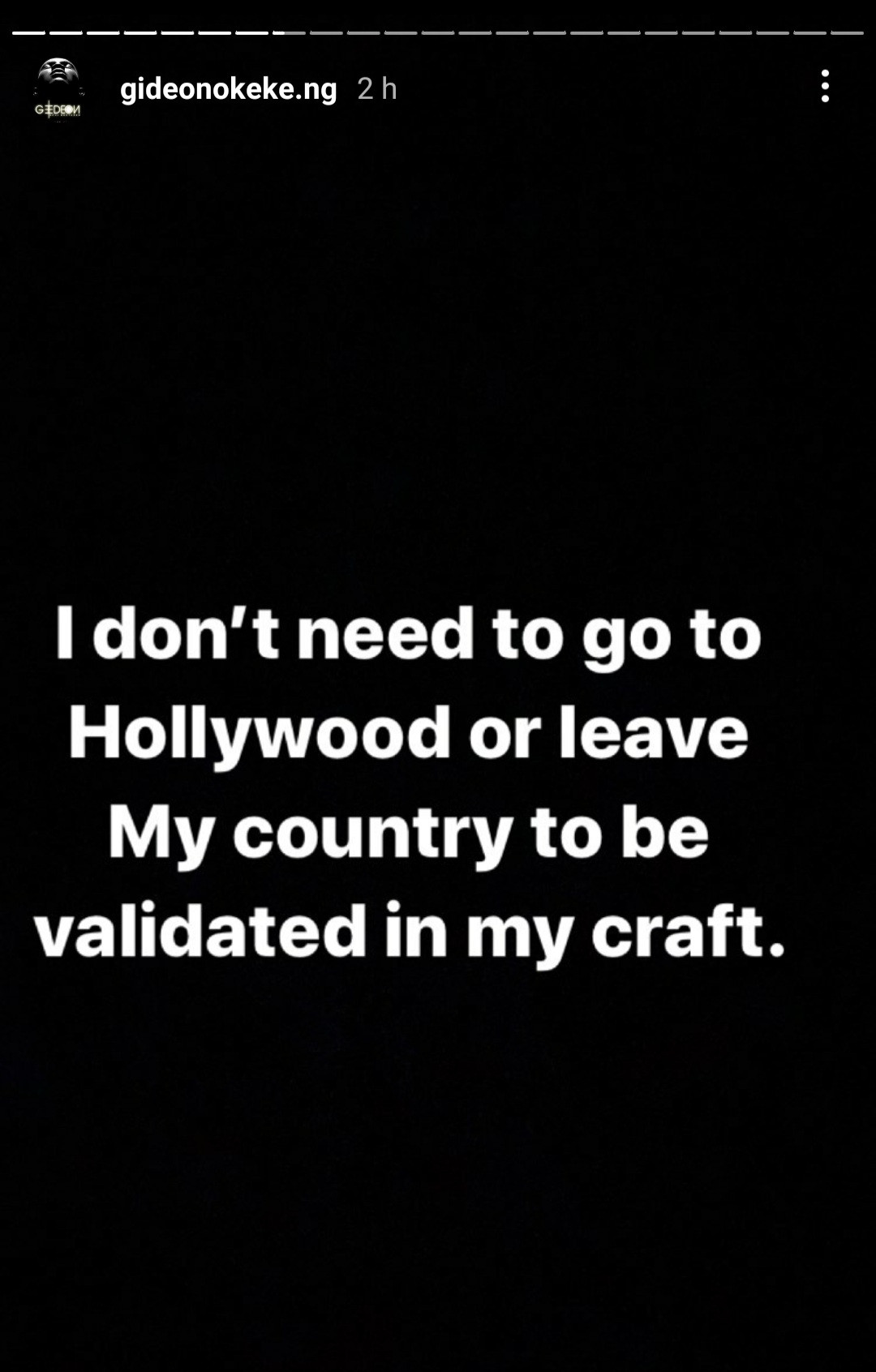 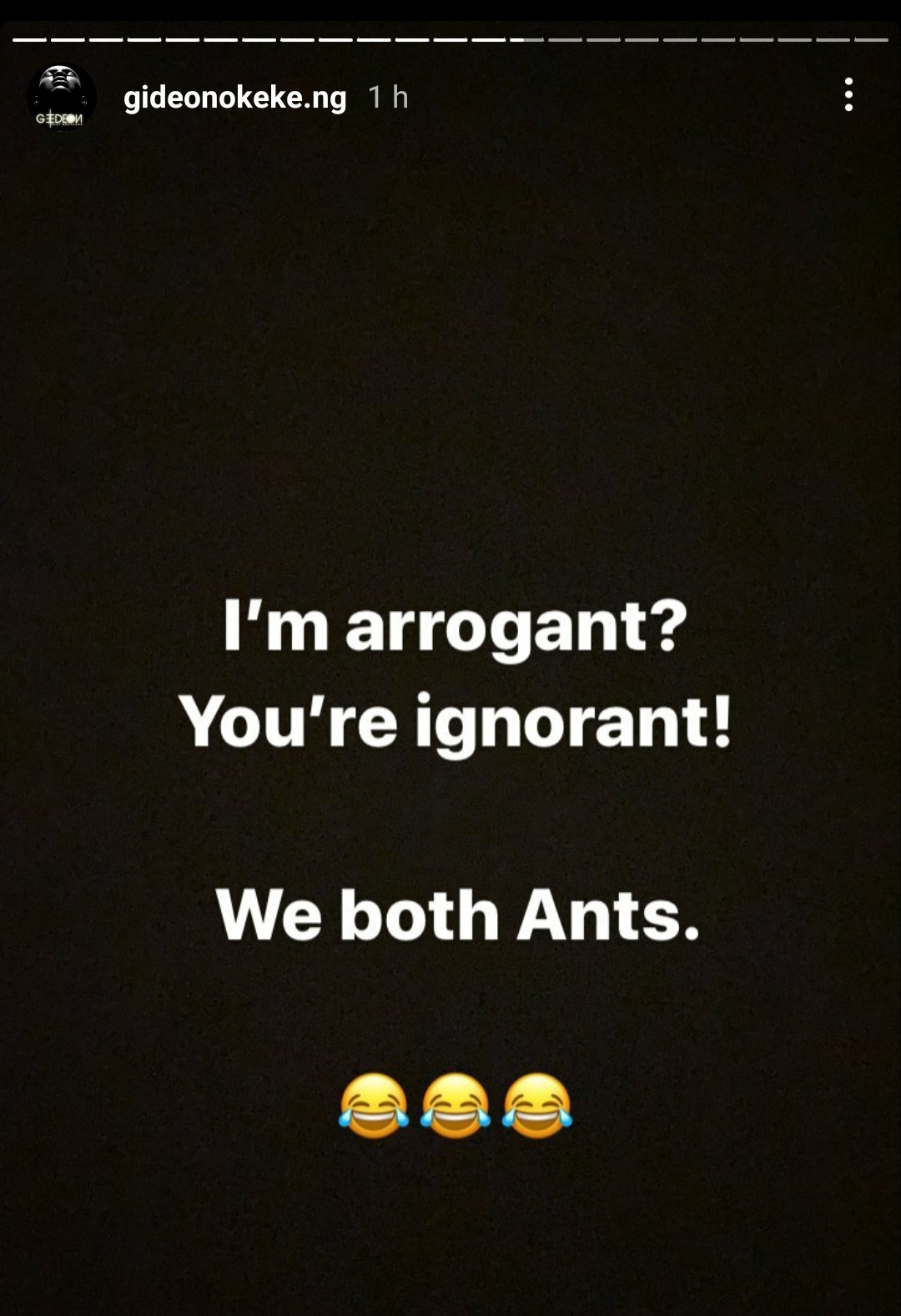