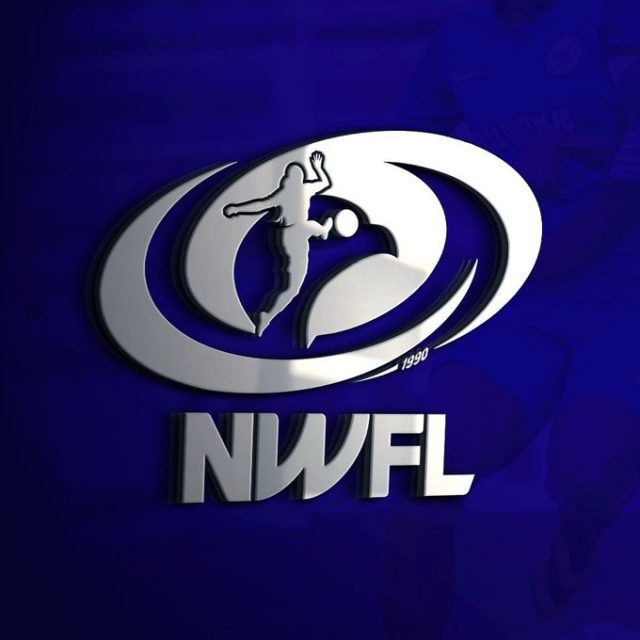 The management of the Nigeria Women Football League, headed by Aisha Falode, has urged the eight remaining clubs in the NWFL Premiership that are yet to complete their Club Licensing and registration for the 2020/2021 season to do so, as a matter of urgency as the date for the league resumption is around the corner and may not be shifted.

The clubs yet to complete their Club Licencing and Registration process include; Adamawa Queens of Yola, Ibom Angels of Uyo, Confluence Queens of Lokoja, Pelican Stars of Calabar, Dream Stars of Lagos, and Delta Queens of Asaba. Others are
Sunshine Queens of Akure and Heartland Queens of Owerri.

Falode noted that there is a likelihood that the board of the NWFL may not encourage any form of postponement from the December 9, 2020, scheduled kick-off date.

She added that all the sixteen clubs for the 2020/21 season were duly informed about the club Licensing procedures and given enough time to plan for the new season including the clubs’ remunerations guarantee for players, coaches, and club managers.

She however commended the eight clubs that had already concluded their Club Licencing and Registration processes. The clubs are FC Robo of Lagos, Edo Queens of Benin City, and Nasarawa Amazons of Lafia that were the first three to complete the process. She was full of plaudits for the five-second batch clubs that followed suit in the registration process; Bayelsa Queens of Yenagoa, Osun Babes of Oshogbo, Abia Angels of Umuahia, Royal Queens of Warri, and Rivers Angels of Port Harcourt.

The Chief Operating Officer of the NWFL, Mrs. Faith Ben-Anuge, joined the league board’s admonition to the eight clubs yet to complete their Club Licencing and Registration process to do so on time as the season is going to be robust and very tasking going by the straight league format for the 2020/21 season.

She said: “We can’t afford to lose valuable time for the straight league, that is why we are urging the clubs yet to register to do so as soon as possible so that the 2020/21 Premiership season can kick off on December 9, across all the designated venues in Nigeria. It’s better to start the league on time and finish as planned without a spillover.”

The Minister for youth and sports development, Sunday Dare has taken another impeccable step towards the growth and noble engagement...

The Management, players, Staff’s of Dynamite Force FC joined other well wisher’s across the state and Nigeria to congratulate Comrade...

D’Tigers head coach, Mike Brown is of the opinion that if the right things are put in place by African...

WAFU U20 Tourney: Sanusi charges Flying Eagles to be focused

The General Secretary of the Nigeria Football Federation, Dr Mohammed Sanusi on Monday paid a visit to the camp of...