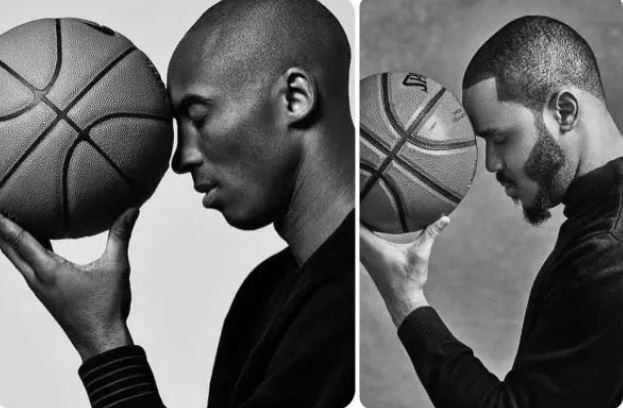 Kobe Bean Bryant was an American professional basketball player. A shooting guard, he spent his entire 20-year career with the Los Angeles Lakers in the National Basketball Association.

The NBA star died at age 41, along with his 13-year-old daughter Gianna and seven others, due to blunt force trauma sustained from a helicopter crash in Calabasas, California. A number of tributes and memorials were subsequently issued, including renaming the All-Star Game MVP Award in his honor.

Taking to social media, Ozo paid tribute to Kobe as he recreated his iconic picture. Sharing the inspiring picture, he shared a quote of the NBA star writing;

Christmas came early for Mr. Eazi as he buys himself a brand new Range Rover. The singer took to his...

American rapper, Rick Ross has partnered with a tech health company. The rapper is the new investor with the company....

Reno Omokri is well known as a controversial author, who does not fail to express his thoughts. He has taken...

5 Effective Ways To Save A Failing Business