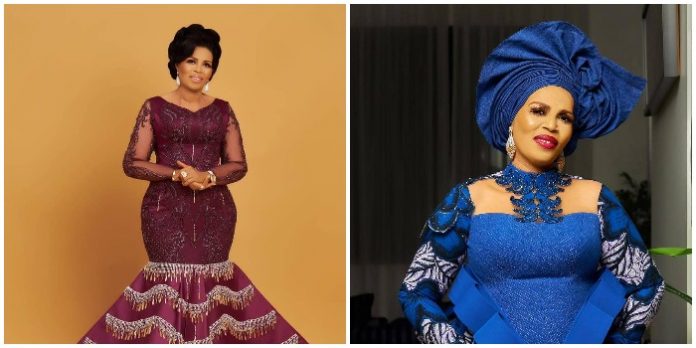 Nollywood actress, Toyin Afolayan, otherwise known as Lola Idije, has revealed the secret to her youthful look at age 61.

The thespian made the revelation in a recent interview with Saturday Beats. According to her, her good looks is hinged on her conservative lifestyle and the grace of God.

10 Amazing Products For Your Natural Hair

“People want to know the secret of my good looks but it is just God at work. The way a woman ‘uses’ herself really matters too. Life is like a camera; it is how one poses that one would appear in a photograph.

“I don’t use myself anyhow. My continued relevance has been by the grace of God. It is absolutely not a function of my strength or any supernatural power. I don’t have anything.

“In reality, our enemies do not want us to excel but I have triumphed. If one doesn’t serve God and mammon together, the world would marvel at one’s success and wonder if one is the most gifted person because things would work out for one.

“It is risky to be dependent on human beings because they would disappoint one.”

In another news, the Veteran Nollywood actress, Toyin Afolayan has been credited with coining the popular ‘soro soke’ slang taking over Nigeria’s social media.

The Nigerian social media space is one that is usually made very fun and interesting with the use of slangs that youths can identify with. 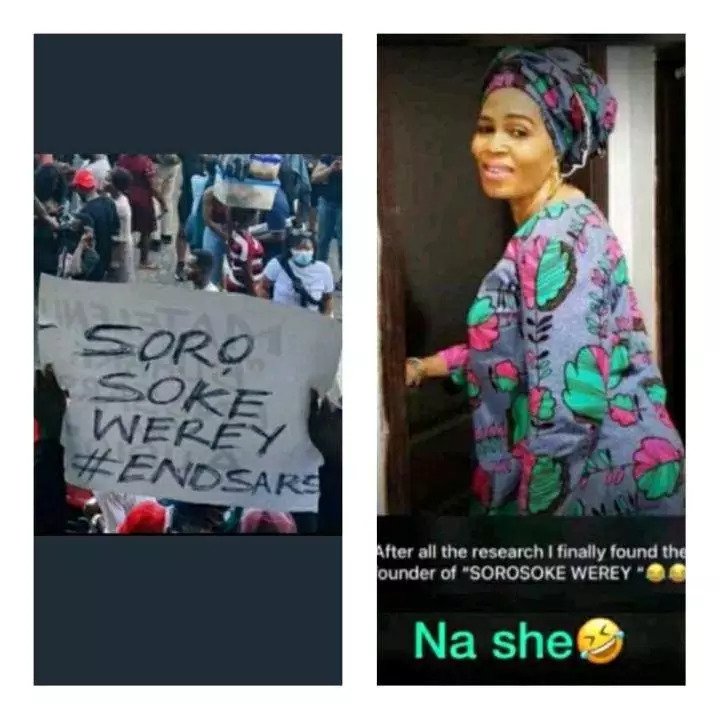 Currently on Nigerian social media, a slang seems to be making waves and it is the ‘soro soke’ lingo.

The lingo seemed to get more popularity during the EndSARS protests that rocked many states in Nigeria. Youths use it to know who showed support for the cause or those hiding their true intention with flowery words. Soro Soke literally means ‘speak up’.

A number of people on social media have now credited veteran Nollywood actress, Toyin Afolayan aka Lola Idije, as the originator of the slang.

The prominent Yoruba film star was recognized for making use of the slang a lot in movies and it has captured the hearts of youths in the country.

A man identified as Deji Adenuga took to his social media page to give the actress credit for coining the slang.

Other social media users also celebrated the actress and gave her credit. See below: 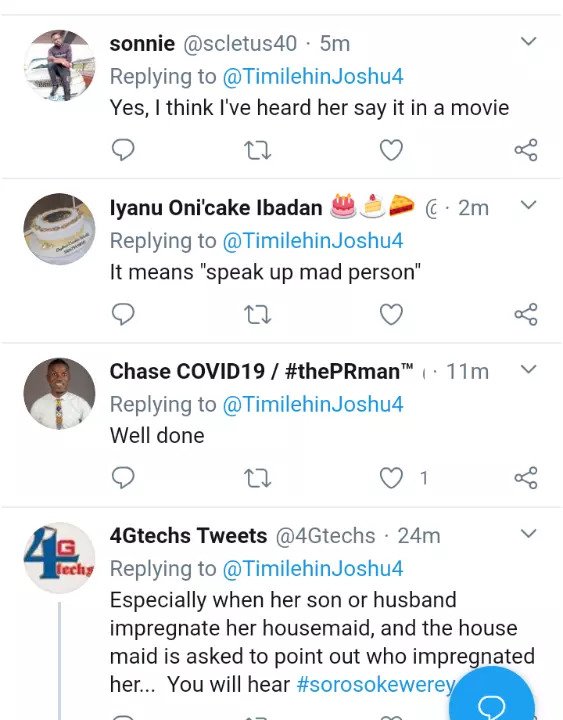 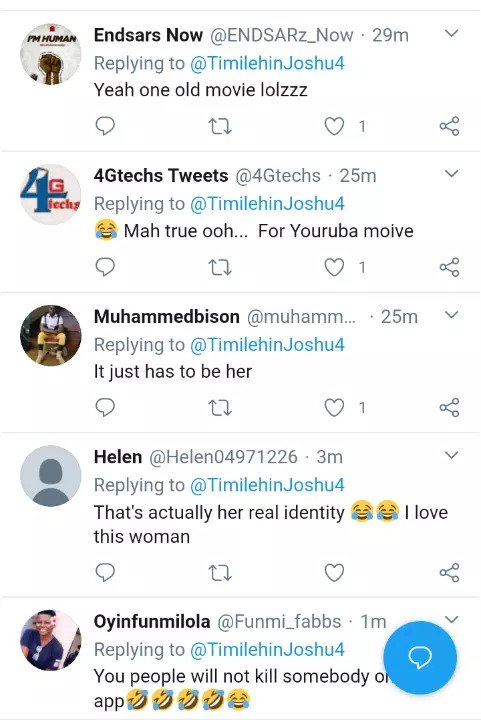 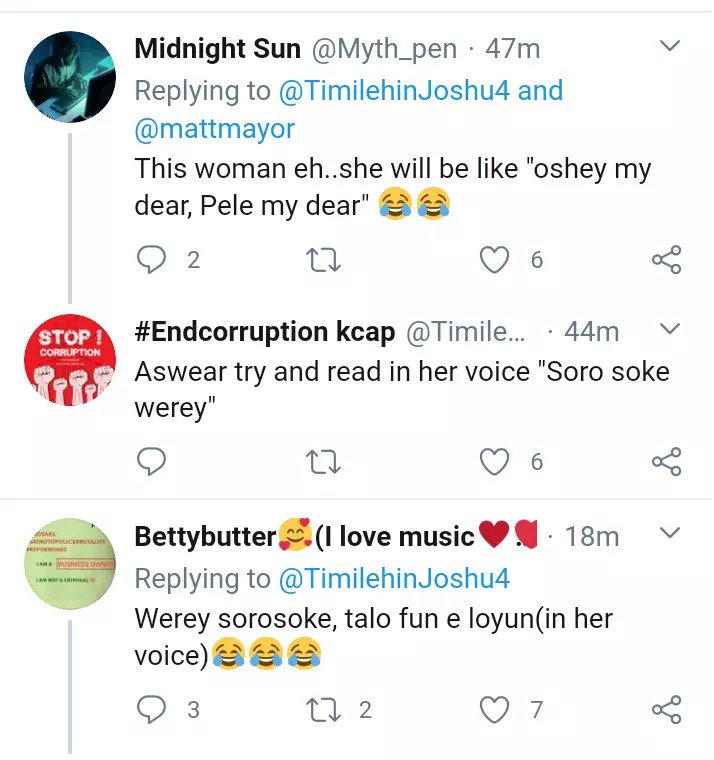 10 Amazing Products For Your Natural Hair

Rapper and self-proclaimed ‘voice of the ghetto’, Olamide Adedeji, popularly known as ‘Baddo or EniyanMayweather’, has taken to his social...

Big Brother Naija star, Ozo tells Nengi that she likes to ask God to strike people down. Sharing a screenshot...

Nigerian artiste, Mr Eazi is starting off his December with a big bang as the singer just copped himself a...

Mercy Eke sprays $3000 cash, gifts iPhone 12 to her friend for her birthday (Video)

Big Brother Naija season 4 winner, Mercy Eke, has spoilt her friend with a sweet surprise as she made it...

Possible Cause of The Death Ada Ameh’s Only Daughter Revealed