Tiwa Savage’s decision to go naked in her new photos have generated lots of reactions among social media users.

In the photos which is presently going viral on social media, the mother of one was seen posing naked with a towel held up to her chest.

Sharing the photos on her official Instagram page, the 40 year old wrote;

“I gat you TT … all you need is yourself. So I streaming my body of work all day. I’m in that zone today #Celia”.

While many think the photos are Semi nude, others think Tiwa went too far by going unclad in the photos. 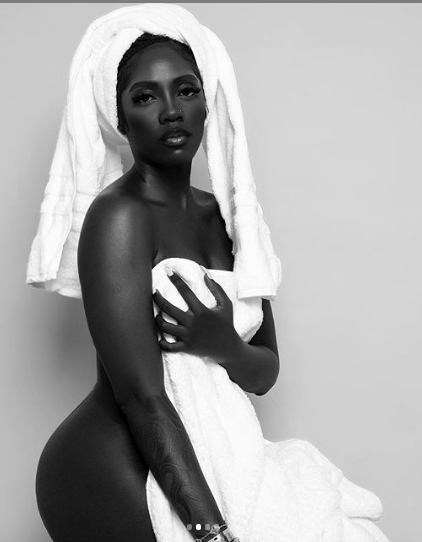 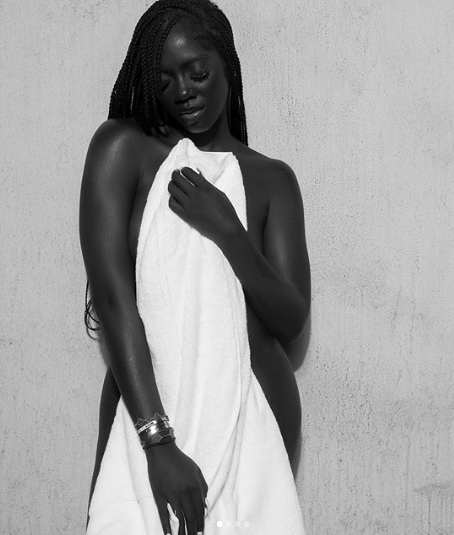 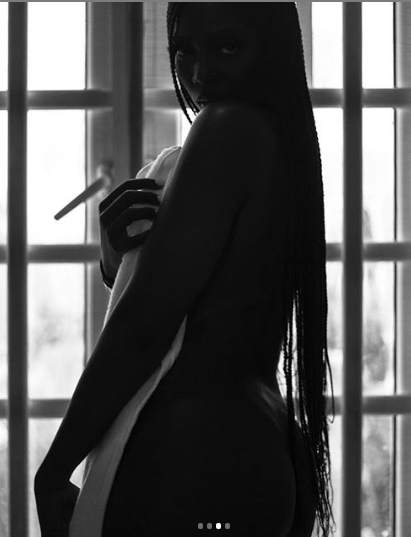 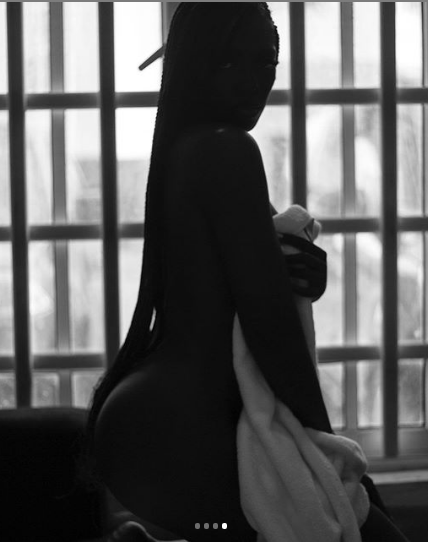 See some comments below;

tayo.philips wrote “Seems the music industry does require some form of naked rituals”

joshd_king wrote “Abeg abeg, all these things no make sense ee,, it’s getting too much”

horladypo_ wrote “I’ll show this picture to her grandkids”

In what could be described as a case of old wounds becoming fresh, Nollywood actress Remi Surutu was recently confronted...

Everything You Should Know About Media Personality, Stephanie Coker-Aderinokun As She Turns A Year Older