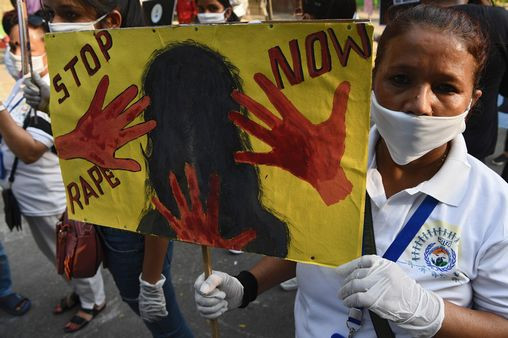 A 90-year-old widow in India was allegedly gang-raped by two men who stormed into her house at night, a new report by the Times of India has revealed.

According to the report, two men came into her house at night on October 24 and sexually attacked the yet to be named woman.

The elderly woman said they left her “almost half-dead” after the attack.

After she regained her senses the next morning she told her neighbour.

She went to hospital and had medical tests after the attack in the Kanchanpur area in the country’s North Tripura district. 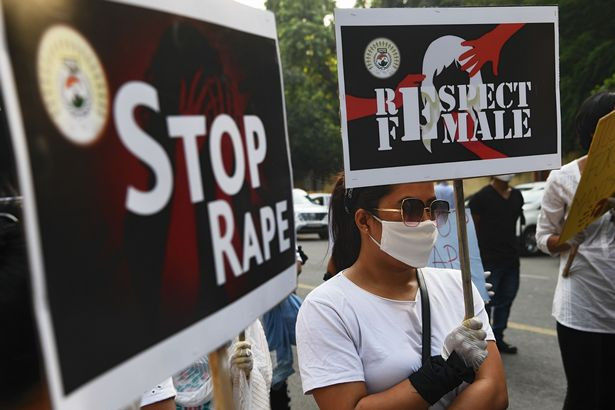 The family of the 90-year-old woman took her to a police station and lodged a report against Anjan Nama, 35, and another unidentified man.

Speaking to reporters, the woman said: “Anjan and another man stormed into my house at midnight.

“When I regained my senses the next morning, I informed my neighbour.

“But Anjan is a very powerful person and we didn’t dare to take a stand against him.”

Her sexual attack allegations comes after protests in India earlier in October over the gang-rape and murder of a young woman in northern India’s Uttar Pradesh state.

The 19-year-old victim was found in mid-September with a broken spine after she was raped, and died at the end of the month in hospital.

Police have arrested four men on the charges of gang-rape and murder. The investigation continues.

Dayo Ogunyemi A Nigerian lawyer, Dayo Ogunyemi, who is living in Canada, has cried out after his uncle was killed....

Excited Father Finds Out His Son Was The Pilot On An Aeroplane He Boarded, See His Reaction

Balami and his son A Nigerian man couldn't hide his excitement after finding out that his son is the pilot...

Nigerian Man Builds House For His Mother After She Complained Of House Rent A young man identified as Somto on...

Nigeria Air Force taking delivery the helicopter It has been reported that the Nigerian Air Force has taken delivery of...

The bullion vans, intercepted by operatives attached to the Area J command, Ajah, were said to be loaded with money...