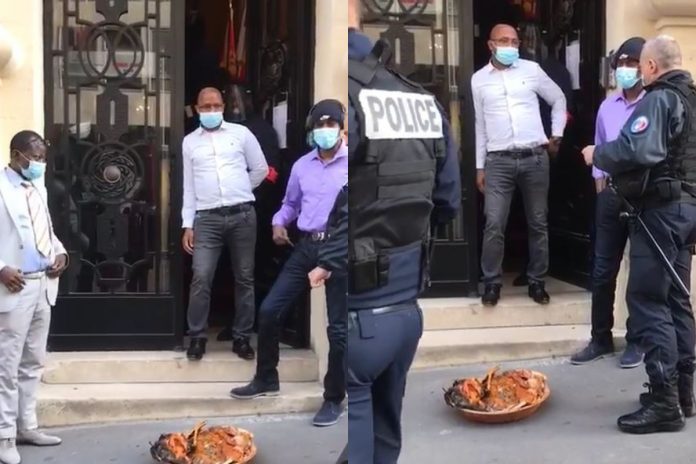 Nigerians in France went spiritual by surprising the Nigerian High Commissioner with an “Ebo Orisha” at the door of his office. 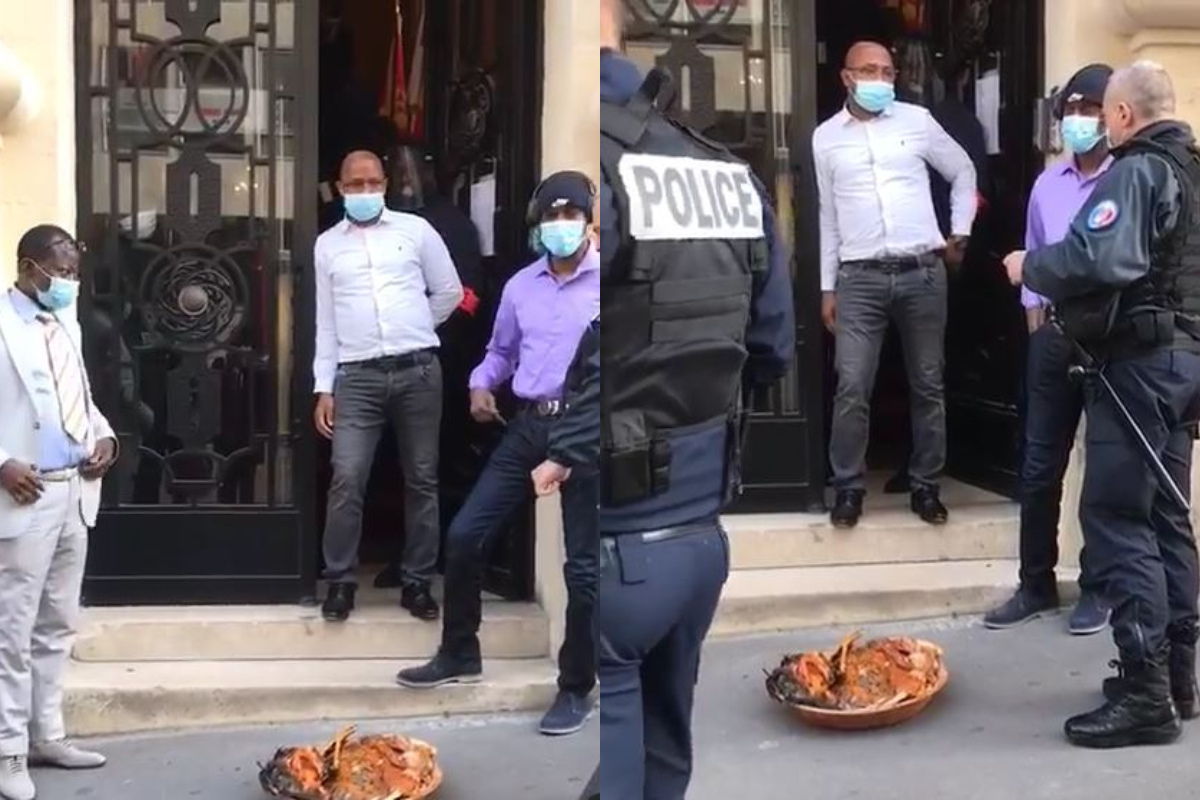 According to media report, the bowl of food among other things was placed in front of the office of the commissioner following President Buhari’s failure to meet the demands of the citizens back home and killing unarmed protesters at Lekki toll gate.

Nigerians based in France sent a message to the President through the Nigerian Commissioner as the object placed at his door is believed to have a spiritual connotation (Vodoo/Juju) on the worst things yet to befall the presidency..

Reacting to the situation, the French police were called upon to defuse the “Ebo Orisha”

3 Nollywood Actresses Who Tragically Lost Their Only Child