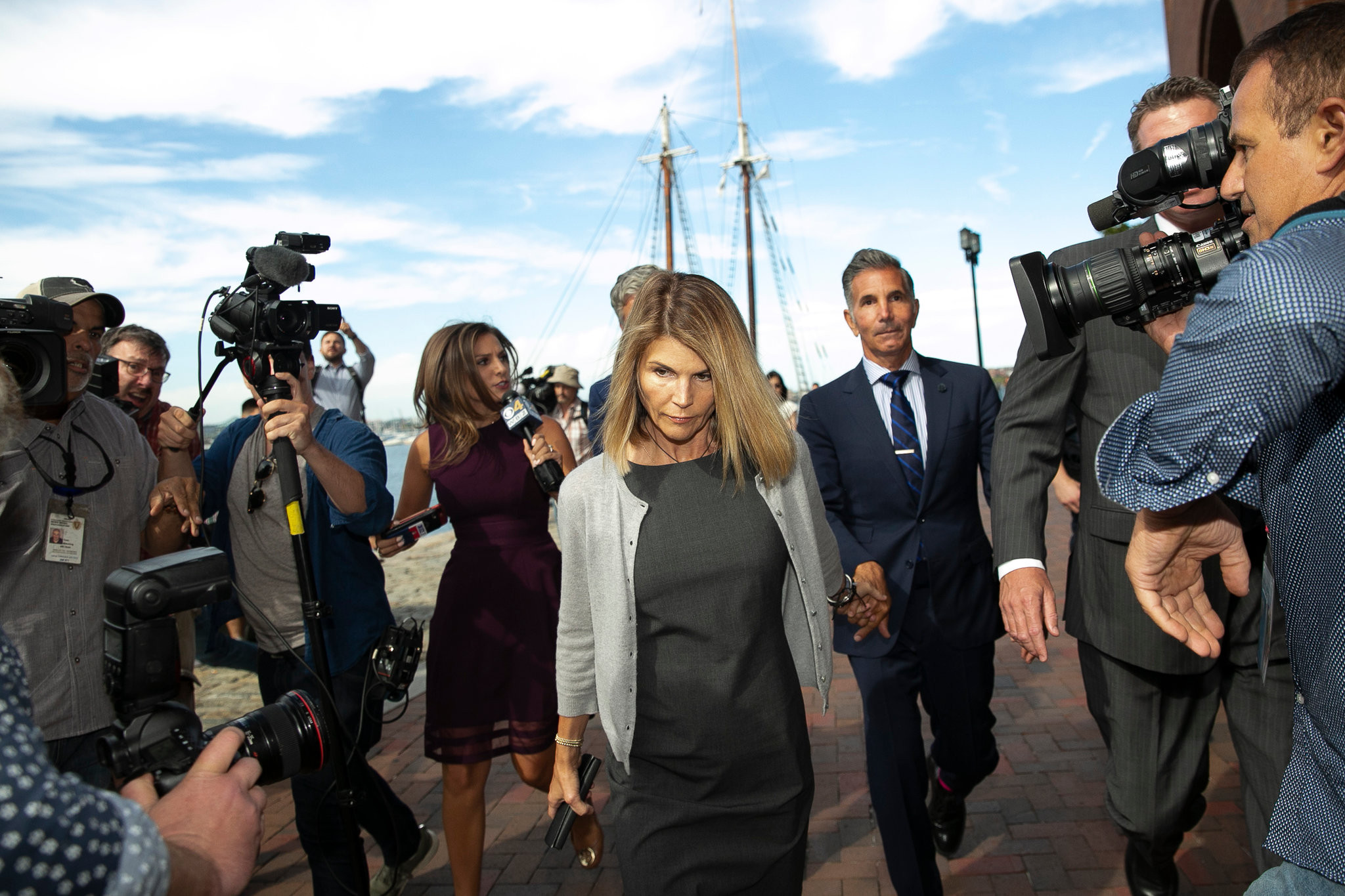 Lori Loughlin has reported to a prison in California to start her two-month sentence after pleading guilty in the nationwide college admissions scandal.

The Full House alum, 55, surrounded herself at the Federal Correctional Institution in Dublin, California, near San Francisco on Friday, October 30th.

The actress pleaded guilty to fraud earlier this year after paying $500,000 to get their two daughters, daughters, Bella, 21, and Olivia Jade, 20, into the University of Southern California as fake crew team recruits.

She was sentenced in August to two months in prison, two years of supervised release with 100 hours of community service, and a $150,000 fine.

Her husband, Mossimo Giannulli, who was also involved was sentenced to five months in prison and is expected to report to prison by November 19. His deal included two years of supervised release, 250 hours of community service, and a $250,000 fine.

“Lori and Moss don’t want to serve their prison sentences at the same time. Among the reasons, even though their daughters are adults, Lori wants one parent to be free to provide emotional support to the girls,” the insider explained. “Lori’s concern all along has been Isabella and Olivia Jade.”

Actress, Felicity Huffman also took part in the scheme, that was masterminded by Rick Singer. She was sentenced to two weeks in prison.

Senator Ali Ndume has asked his lawyers to begin the process for him to withdraw as the surety of Abdulrasheed Maina,...