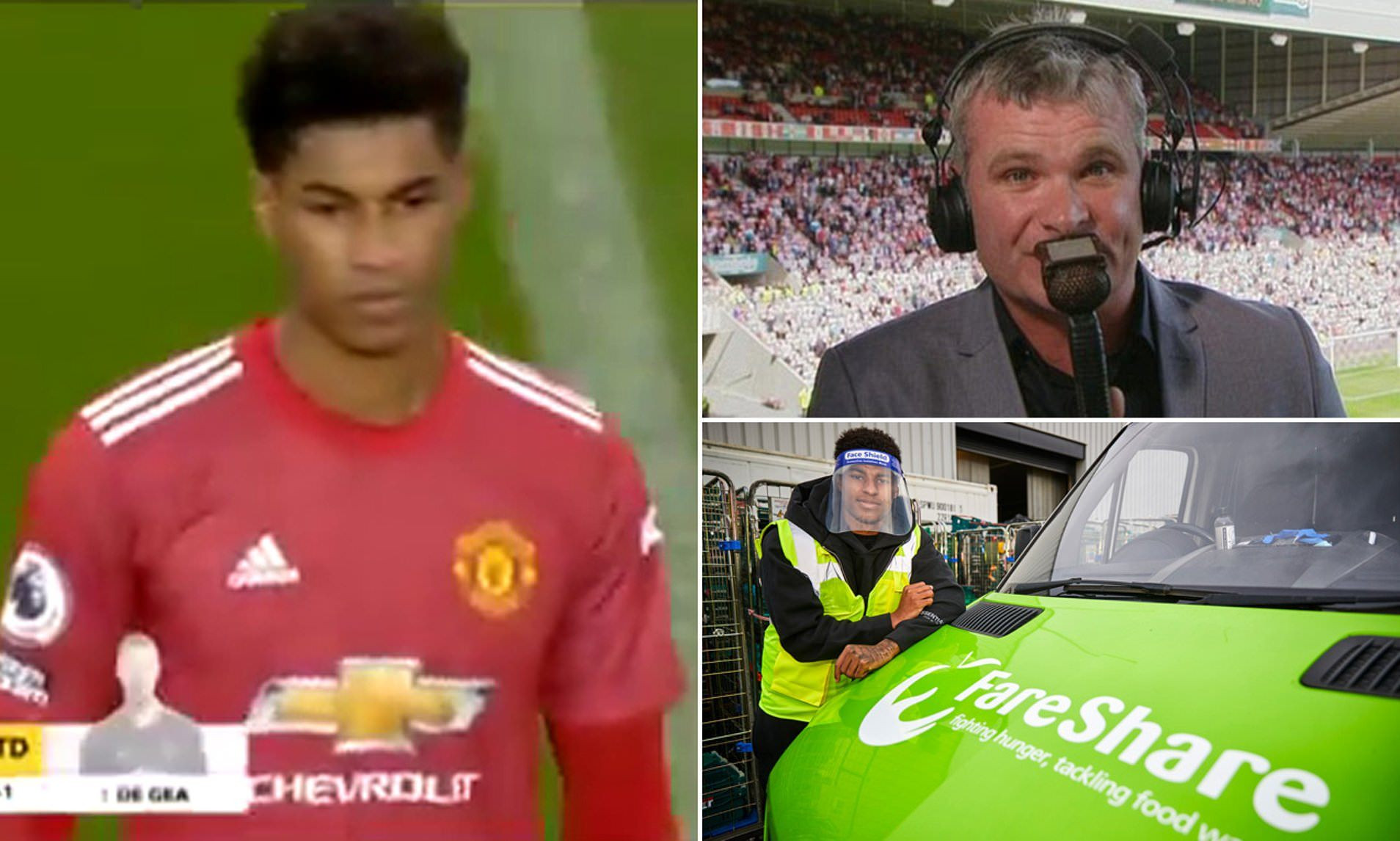 BBC Match of the Day commentator, Guy Mowbray has deleted his Twitter account after facing heavy backlash over his comments about Manchester United striker, Marcus Rashford.

Rashford has been widely praised for his campaign to fight child hunger in the UK. He also received a medal of honour from the Queen of England for his efforts.

Rashford’s efforts to ensure UK children will have access to free food during the upcoming school holidays was dealt a huge blow last week as UK politicians couldn’t get enough votes to extend free school meals over the holidays until Easter 2021. 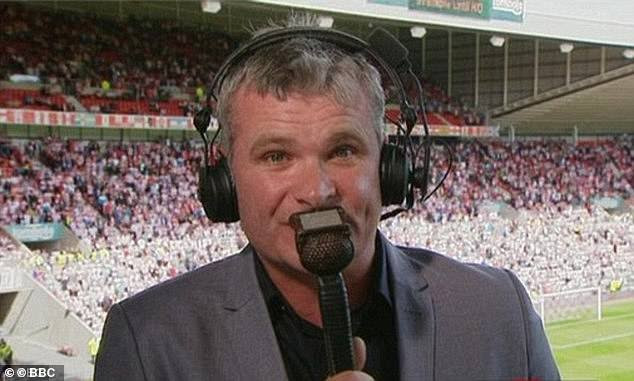 Rashford took to Twitter to criticize the UK politicians for the failed votes but some businesses promised last FridayOctober 24 to step up and provide free meals to kids throughout the holiday period.

A delighted Rashford thanked the companies that offered to help out while also sharing their locations so customers can patronize them.

“He didn’t get a win in parliament, but he got the winner in Paris,” Mowbray said. “And whether you agree with Marcus Rashford’s causes or not, there’s surely only admiration for his continued commitment.”

Twitter users blasted him for his comments saying his comments seem like he didn’t see the act of fighting child hunger as a worthy cause.

Mowbray received online abuses and threats and after he attempted to clarify his comments.

According to Mowbray, he was referring to the political elements of Rashford’s cause, given he was commentating for a state broadcaster and needed to comply with impartiality rules.

Just before deleting his account, Mowabray releases a statement saying;

“I really think it is time to go now,” he said.

“Disturbing getting hounded by people whose view of a situation is in reality the same as mine.

“Impartiality broadcast rules mean things have to be phrased a certain way.

“I tried to do that, having checked my original words in the morning with the programme editors.

“I had to change them – it’s in the political arena so balance (however strange that may seem with some topics) is paramount.

“The first things I said were purely factual.

The Rivers State Police Command, on Thursday, December 3, paraded three suspects arrested in connection with the attack on the Christian Universal...

Blue Ivy Carter, the 8-year-old daughter of Beyoncé and Jay-Z, has won a Soul Train Award for "Video of The Year"....

Update: Kenyan man who recently ‘woke up’ in the mortuary after being pronounced dead, has died

The Kenyan man who made headlines after he came back to life three hours after he was declared dead by...

The Inspector-General of Police, IGP M.A Adamu, has directed immediate investigations into a suit purportedly challenging the legality of the...

Africa’s most preferred smartphone brand, TECNO, has just been given The Beacon of ICT award for the “Mobile Phone Brand...