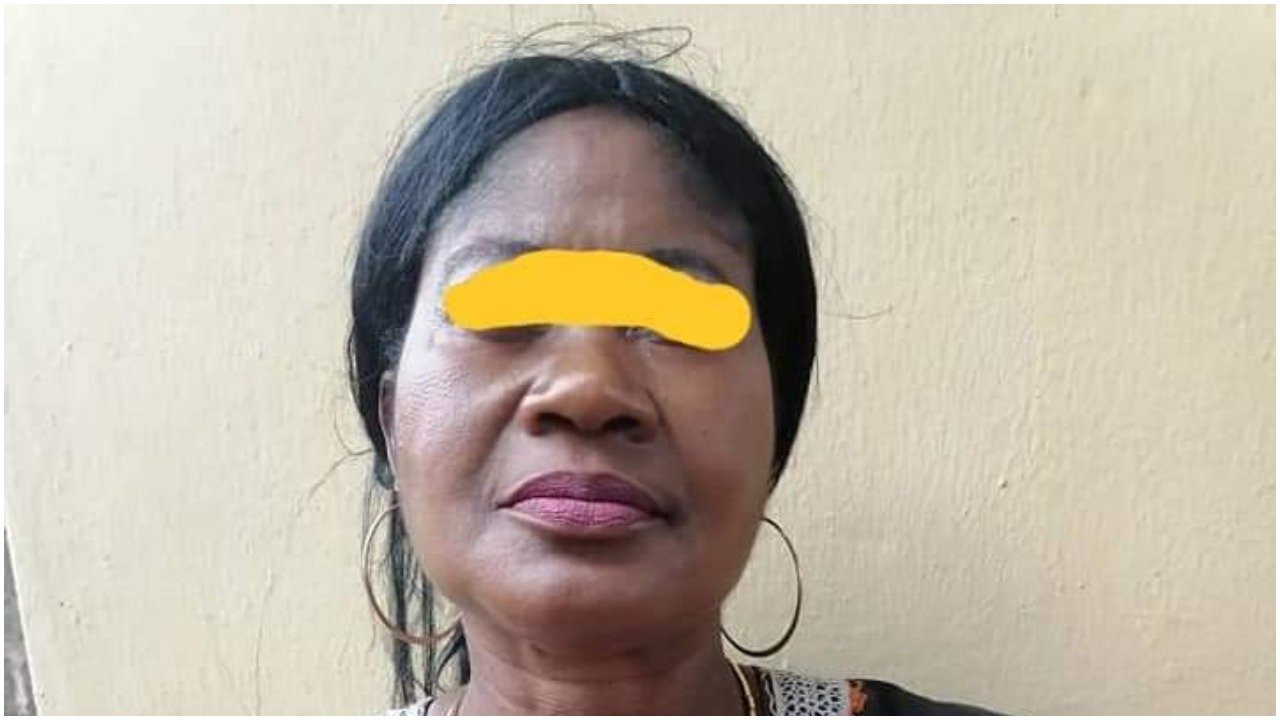 A 55-year-old woman identified as Nkechi Odinye has been arrested by the operatives of Anambra state police command for allegedly running a syndicate that traffics children in the state.

This was contained in a statement released by the Police Public Relations Officer in the state, Haruna Mohammed.

The PPRO said Nkechi was arrested following the confessional statement made by three other child traffickers that were arrested in October 2019 at Nkpor market/Tarzan junction in Idemili North LGA in the state. 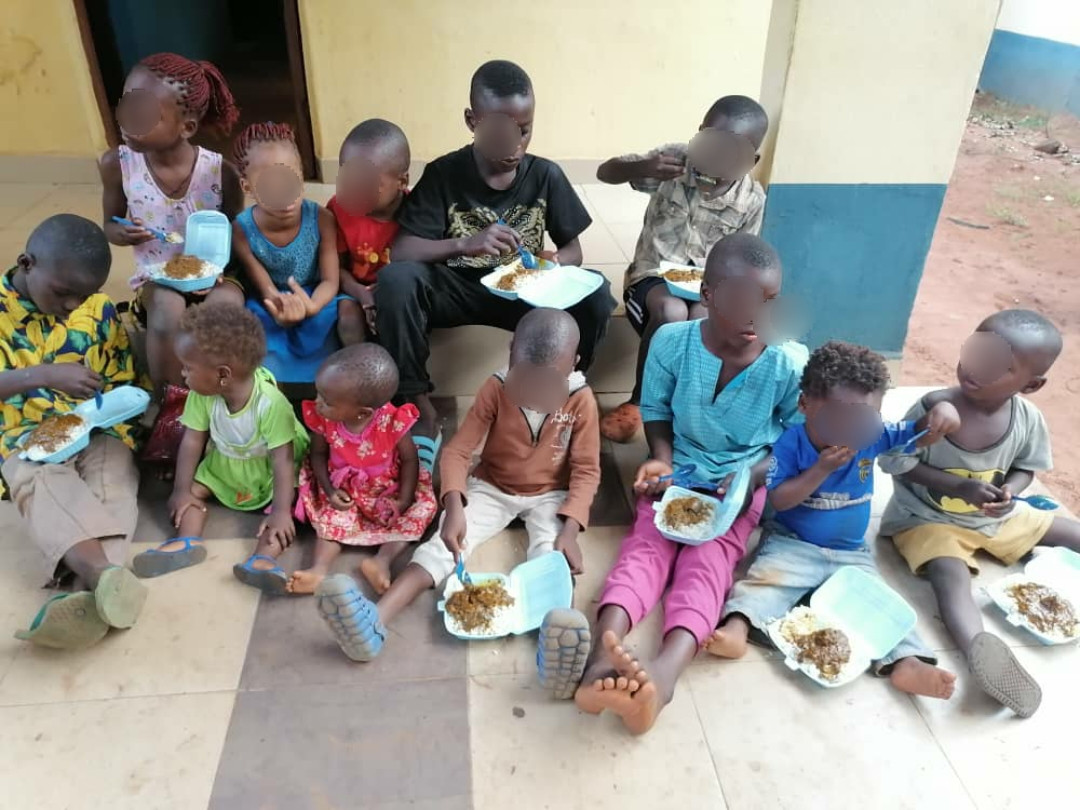 Haruna said the children found with the three female traffickers arrested in Nkpor were actually stolen from Gombe State by one Hauwa Musa and brought to her accomplices in Anambra State.

During interrogation, the suspects voluntarily confessed that they usually steal the children and bring to their sponsor, Mrs. Nkechi Odinye, who allegedly buys the children here in Anambra State at the rate of between two hundred and four hundred thousand (#200-400,000) naira depending on their age and gender.

On the 31/8/2020, following the confession and while acting on a tip off, Police detectives attached to 3-3 Division Onitsha in Collaboration with Operatives attached to the Command Special Anti-Cult Section (SPACS) stormed the hideout of the principal suspect one Nkechi Odinye ‘f’ aged 55 years and effected her arrest at Obosi in Idemili North Local Government Area of Anambra State. The Suspect who evaded arrest for over three years has remained on the run, busy changing locations until her arrest. The team equally rescued twelve children of various age brackets, comprising of 8 boys and 4 girls reasonably suspected to have been stolen from different parts of the Country under her custody.” the statement read.

Haruna said the rescued children are presently under protective care and Investigation is still ongoing.

A teacher identified as Mr Paul Aluola and his wife have been reportedly kidnapped by gunmen suspected to be kidnappers...

The farmers were slaughtered by Boko Haram terrorists The United Nations has clarified after posting a controversial figure it claimed were...

Oyo-Ita Justice Taiwo Taiwo of the Federal High Court, Abuja has questioned the Economic and Financial Crimes Commission over its...

House Of Reps To Summon Buhari Over Insecurity In The Country

House Of Reps To Summon Buhari Over Insecurity In The Country The House of Representatives today December 1, passed a...

#ZabarmariMassacre: “How My Two Sons Were Slaughtered By Boko Haram In My Presence” – Father Shares Sad Story

Reacting via his tweets, Fayose said the lawmakers demanding the citation should expect EFCC invitation, freezing of their accounts or...