PHOTOS: Lane shuts off as sinkhole eats up section of Kaduna-Zaria highway

A lane along the Kaduna-Zaria express way close to the Kaduna International Trade Fair complex has been shut off by authorities on Monday morning after a sinkhole appeared near the bridge.

An eyewitness told newsmen that the incident had caused heavy gridlock on Sunday evening coupled with the heavy rainfall but no casualty was reported.

According to Daily Trust correspondent who visited the scene on Monday, he observed that the access lane had been shut off by officers of the Federal Road Safety Corps who were seen diverting motorists to the next lane.

A motorcyclist identified as Suleiman Umar said he was informed that the sinkhole collapsed after two trailers carrying cement passed it which led to a circular crack on the road that later caved in.

Suleiman stated that there was no prior depression on the road.

The motorcyclist stressed that the sinkhole led to heavy gridlock till late in the night as vehicles leaving the state and coming in had to use one lane while motorcycles and tricycles operators continued to ply the affected part with caution. 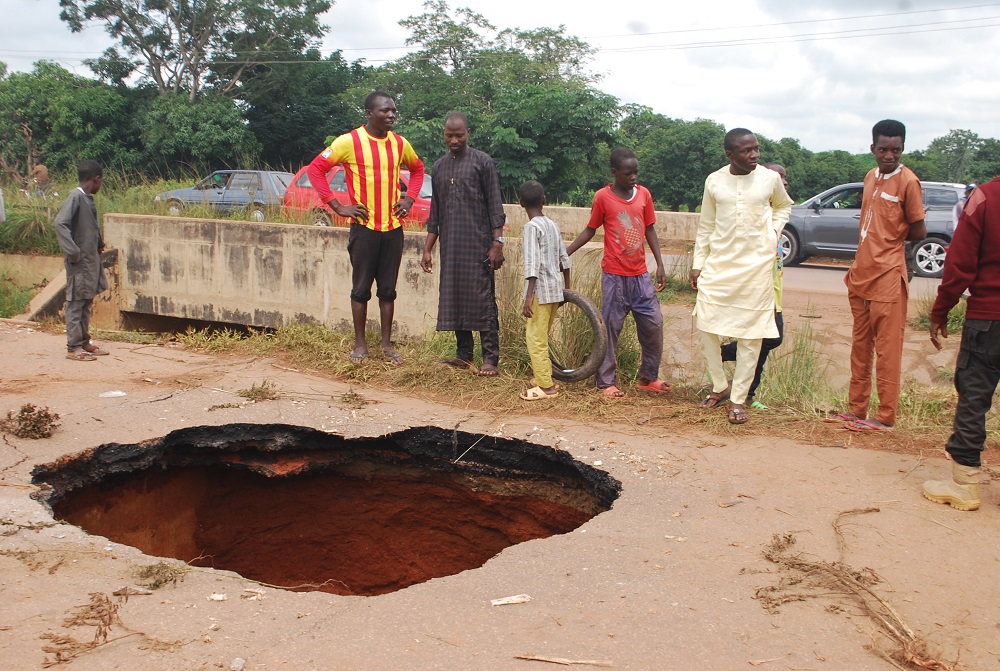 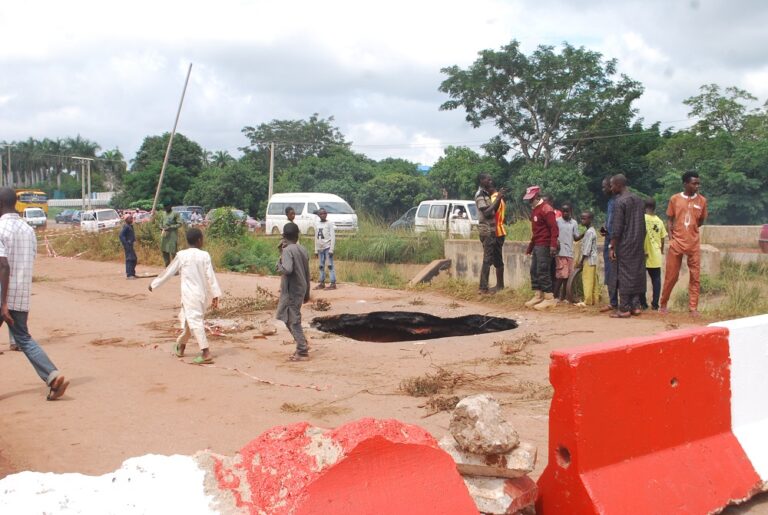 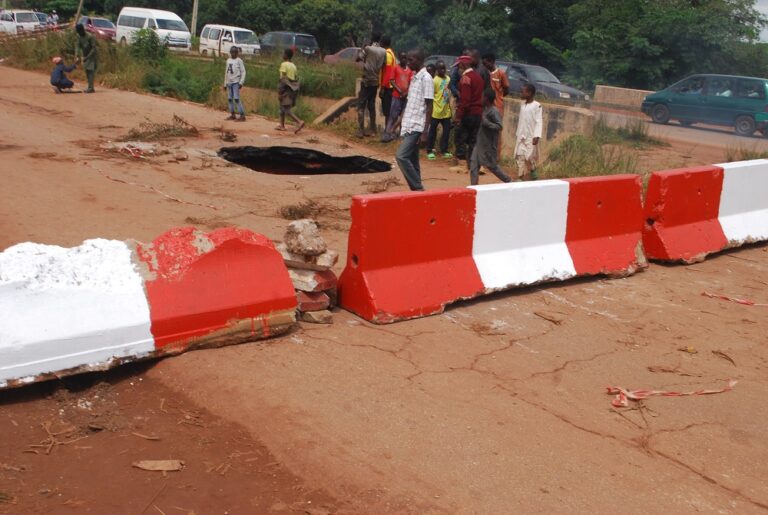 File photo According to a report by Daily Star UK, some doctors in China have landed in prison for committing...

Funke Akindele One of Nigeria's most prominent actresses, Funke Akindele, has told of how she and others were attacked by...

The man on the rooftop A man alleged to be a wizard who was returning from the coven has been...

Spokesperson of the State Police Command, SP Haruna Mohammed, who confirmed the incident said the explosion occurred on Saturday, November...

The massacre occurred on Saturday in Zabarmari, less than 20 km from Maiduguri, the capital of Borno State. Boko Haram...

#BBNaija: ”I would like Prince or Ozo to win the N85million grand prize, but I really want Prince to win” – Tolanibaj reveals

#BBNaija: “I thought Dorathy was going to win when I was in the house, but coming out to see ICONS changed my mind. Laycon is winning this year” – Kaisha