Global Times Nigeria learnt that the suspects within age brackets of 21 – 28 years were apprehended at Okpuno Awka, Agu Awka and Ngozika estate on Monday, August 31.

Reacting to the development, the EFCC Head of Media identified as Dele Oyewale said, “Interim analyses of some of the suspects’ phones indicated they were involved in some suspected internet fraud which, include online bitcoin scam, love scam and identity theft”.

He added that the suspects will be charged to court as soon as investigations are concluded. 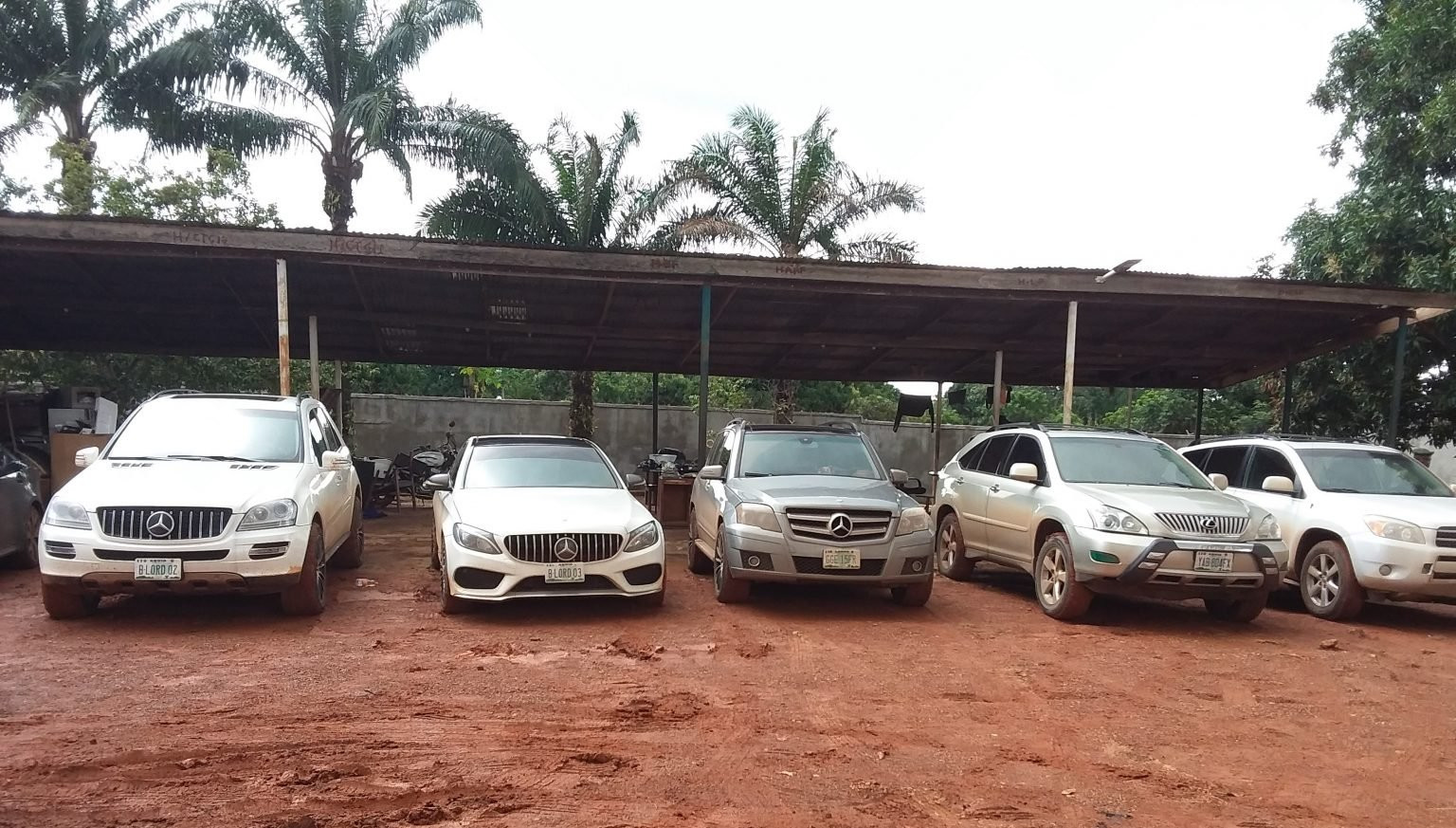 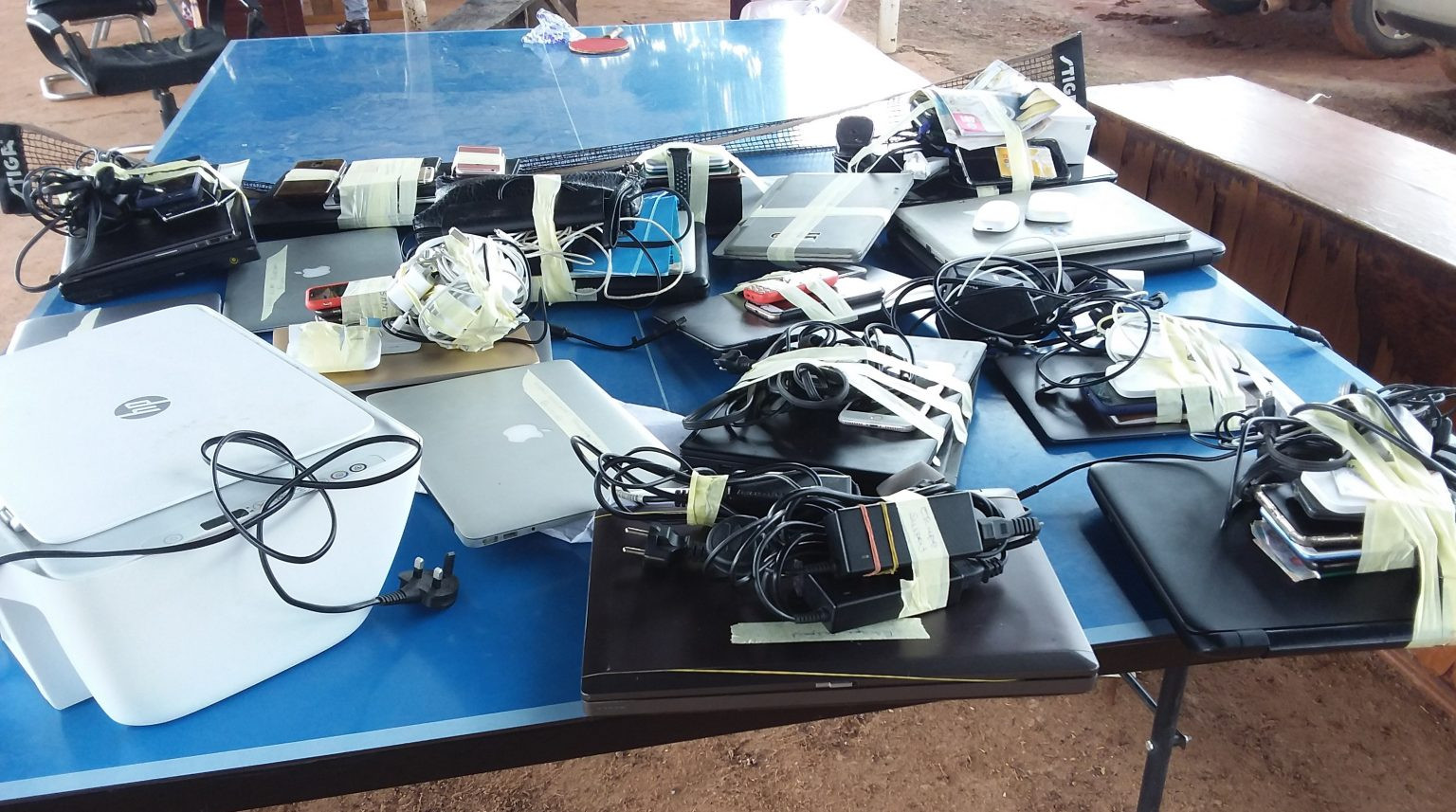 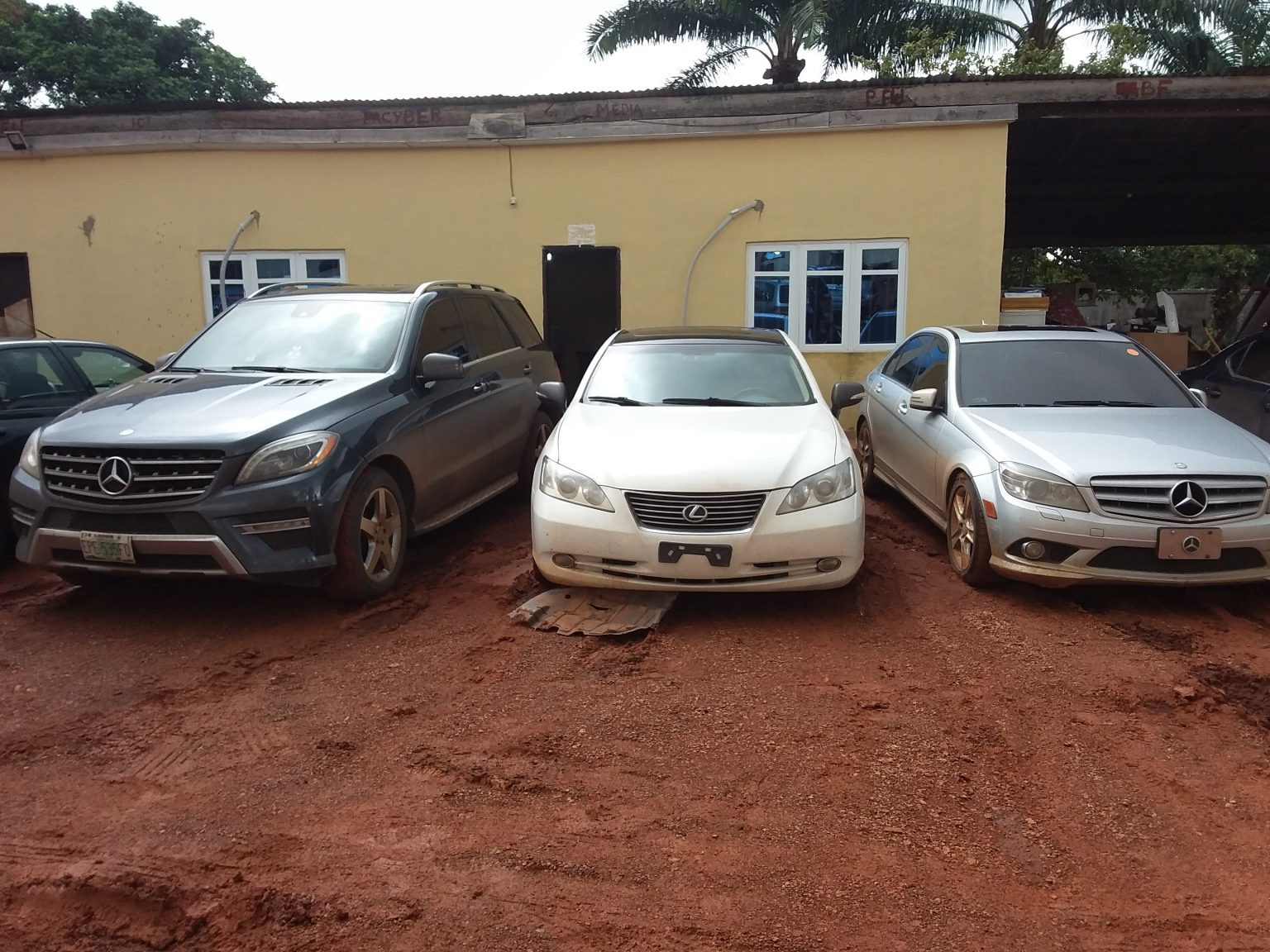 Lieutenant-General Tukur Buratai The legal team representing the Nigerian Army at the Lagos State Judicial Panel of Inquiry has stated...

File Photo A Nigerian lady took to Twitter to narrate how she spent money on four different men who ended...

File photo Blood flowed freely on Monday after bandits attacked villages in Katsina state. According to TheNation, the suspected bandits...

The Boarding Pass A Nigerian lady took to Twitter to show off the boarding pass she got at the airport.The...

File photo The police has discovered utter devastation after rescuing a man whose mother locked him up inside an apartment...