Many stranded as tankers explode on Lagos-Ibadan expressway

Many persons were stranded when some tankers exploded at the Kara axis of the Lagos-Ibadan expressway on Sunday morning.

Although the incident happened after midnight, a lot of vehicles were on the bridge as a result of the curfew imposed to check the spread of coronavirus.

The federal government had ordered a nationwide curfew from 10pm to 4am and vehicles which are unable to make it to Lagos or leave the nation’s commercial capital before 10pm are usually stranded on the bridge till 4am when security operatives open the road to traffic.

Details of Sunday’s incident were initially sketchy but a witness said the fire started after a loud bang.

In a statement, Olufemi Oke-Osayintolu, director-general of the Lagos State Emergency Management Agency (LASEMA), said no live was lost in the incident.

Firefighters had arrived the scene of the incident at 2am.

The Federal Fire Service later pleaded with motorists to avoid the area.

“Kara Bridge Fire, men of the Federal Fire Service are already at the scene. Please vehicular movements should be halted around the area,” the tweet read.

UPDATE: Kara Bridge Fire, men of the Federal Fire Service are already at the scene. Please vehicular movements should be halted around the area.

34 people are talking about this

I can see a huge fire raging rn but I’m not sure where it’s burning. I hope people are safe. 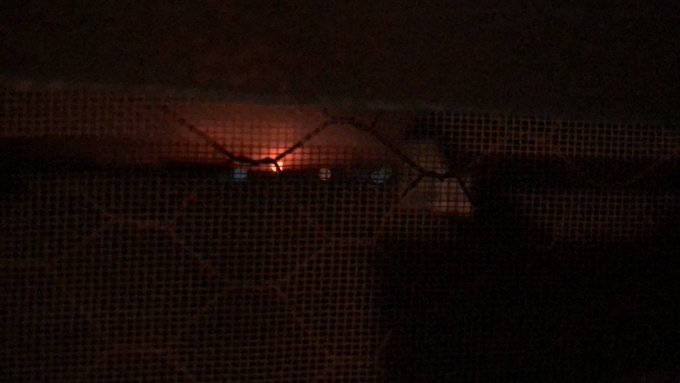 Massive fire following explosions around Berger / Kara Bridge border area of Lagos and Ogun States. Flames visible all the way from Magodo. I can catch confirm that the Lagos fire service is responding. However that fire looks menacing. I pray that loss of life will be minimized. 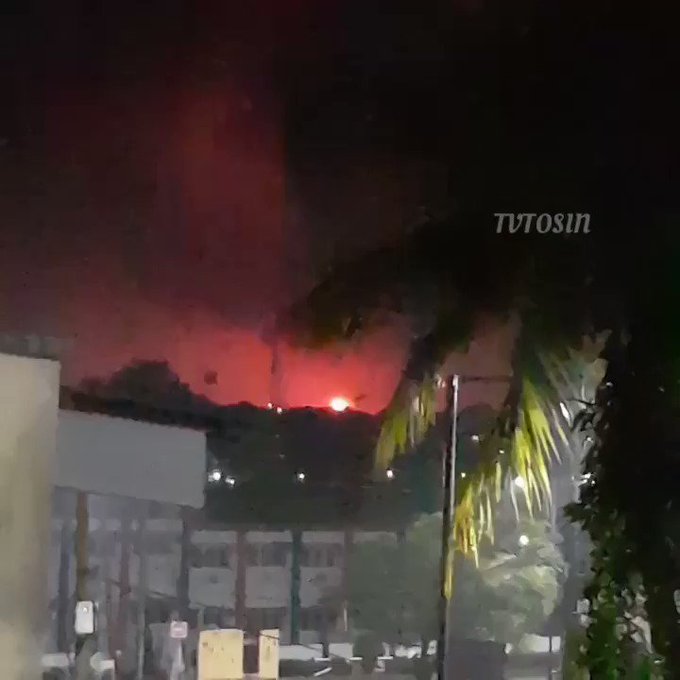 88 people are talking about this

Kara bridge by Berger on fire! 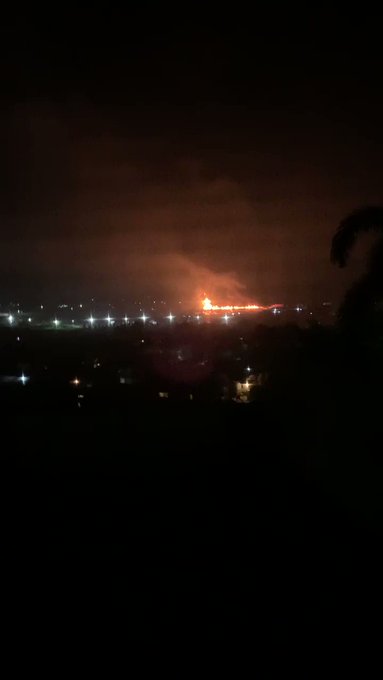 287 people are talking about this

Explosion at this time, no time is good but midnight

Huge! Fire outbreak on Lagos-Ibadan Expressway at the bridge just before Kara Market. From observation, it seem to be tanker that exploded.#LagosIbadanexpressway 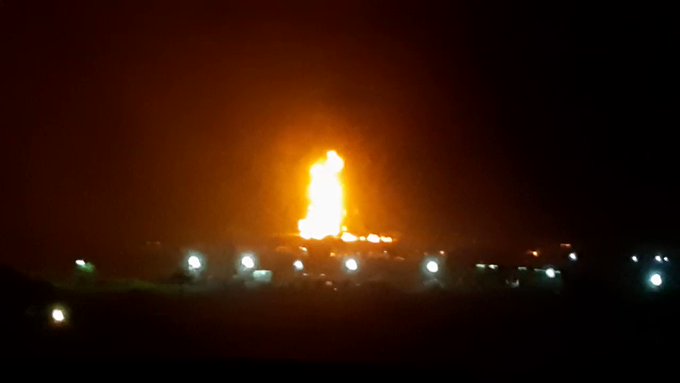 Some people especially the ram sellers in Kara are trapped somewhere under the bridge and the river. I pray they don’t get drown.

This is not the first time of such incident on the bridge. In February, many people were stranded when a petrol tanker went up in flames.

It took several hours before firefighters contained the outbreak.

The Lagos State Ministry of Justice said it arrested 229 suspects that allegedly took part in the mayhem in Lagos...

Two customs officers sustained serious injuries during a 40-minute exchange of gun fire between hoodlums and security forces in an...

Property including those owned by government, National Assembly members and private citizens have been looted, burnt and destroyed in Calabar,...

A pregnant woman and scores of looters who invaded ShopRite Mall in Ilorin, in the early hours of Saturday, have...

The Akwa Ibom State Police Command, on Friday evening paraded about ten suspected thieves under the guise of End SARS...